Berlei marketer: Boobs don't have to be sexualised in advertising 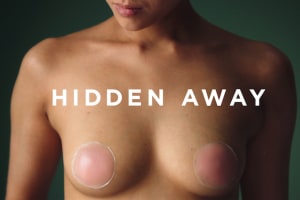 Women's underwear brand Berlei is on a mission to take the sexualisation out of lingerie advertising and empower women to say no to wearing uncomfortable bras for the sake of vanity.

The latest campaign for the bra brand features women of all shapes and sizes squeezing themselves into bras, dancing in nipple tassels and ripping duct tape of their boobs.

The marketing push introduces the new ‘Womankind’ bra and is the first TV commercial from the brand since it appointed its creative agency The Monkeys.

“The intimates category is pretty full of the sameness. There’s a DNA to it; there’s a lot of hair twirling behaviour and come-hither looks to the camera. That’s not where we play,” Berlei marketer Zoe Hayes tells AdNews.

“We previously had been playing to the category norms but we didn’t believe that’s where our future lay.”

Prior to joining Berlei, Hayes worked as head of marketing for Bonds. During her time at Bonds she says she would frequently admire what Berlei was doing.

With images of women placing band aids on their nipples and contouring their cleavage, the campaign is likely to rile up some viewers.

Previous ads from lingerie brand Honey Birdette have been banned by the ad watchdog after receiving multiple complaints for being “overly sexualised”, including one poster that featured a gagged santa. 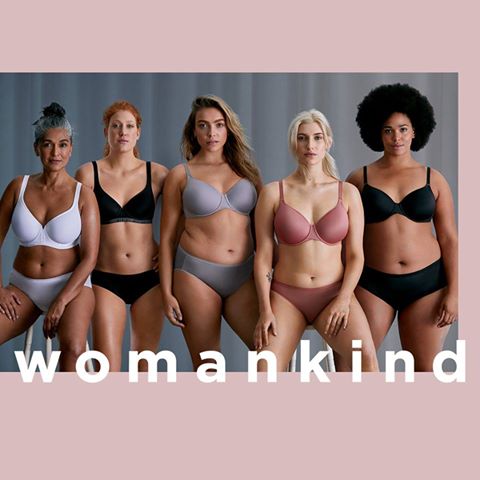 Berlei makes sure to feature women of all shapes, sizes and ages in its ads

Hayes addresses the possible backlash saying: “Boobs are something that can be talked about without being sexualised.

“It’s a good chance for people to have a conversation around boobs. We did a lot of research with women who felt an overwhelming reaction to the work because they were happy to see fresh, honest, candid and smart advertising targeted at women.”

Commenting on the ad shared on Facebook, two users have already called out the ad for being "inappropriately" aired during Seven's Home and Away.

As Berlei prepares to turn 100 years old, it was important to Hayes to set the tone for the brand moving forward. Berlei appointed The Monkeys as Hayes says the agency understood its point of difference.

“Bringing on a new agency was really the next part of our journey on finding our DNA,” Hayes says.

“Our brand isn’t about being sexy – it’s not date night underwear. We are about making women feel great about themselves. The DNA was already there in the brand but it just wasn’t being leveraged.”