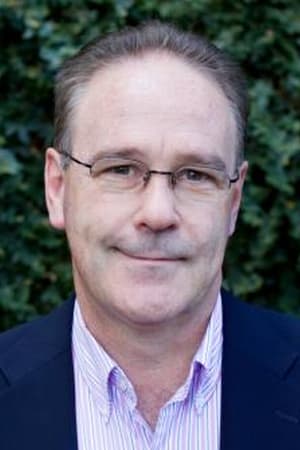 Ten Network executives could not be immediately contacted but industry expectations are at fever pitch about his exit from the network.

Speculation about O'Brien's departure had circulated for months after CEO James Warburton was axed in February and Hamish McLennan installed in the top job.

O'Brien's departure comes amid a wider restructure orchestrated by McLennan, as outlined in the AdNews print issue today.

O'Brien was hired by Warburton a year ago following the sudden departure of previous sales boss Mike Morrison.

He was previously CEO of media agency PHD but left early in 2012.

Industry sources said that they expected an announcement from Ten shortly.

UPDATED: Ten has now confirmed O'Brien's exit. The statement is below:

Network Ten Chief Executive Officer, Hamish McLennan, said: “We are very sorry to see Barry go, but we understand his desire to step back from his current role and look for new opportunities.

“We are extremely grateful to Barry for stepping in at a critical time for Network Ten.

“He was hired to stabilise and restructure Network Ten’s Sales department, and to find a successor. He achieved those objectives, and more,” he said.

“Barry is one of Australia’s most experienced media executives. He has been a key member of Network Ten’s executive team over the past 13 months and we wish him the very best for the future.”

Mr O’Brien said: “Working at Network Ten has been an amazing experience. I’ve worked with some great people here and we have a great team, including Louise Barrett, Kylie Rogers, Rod Prosser, Sarah Keith and others. I’ve achieved what I set out to do at Network Ten and the time is right to hand the reins to the next generation of executives.”

Mr McLennan added: “Louise and Kylie are highly experienced and effective executives, with great relationships across the marketing and media industries. They will make a powerful combination.”