Fairfax: Matthews to go as Financial Review Group and Metro tipped to merge 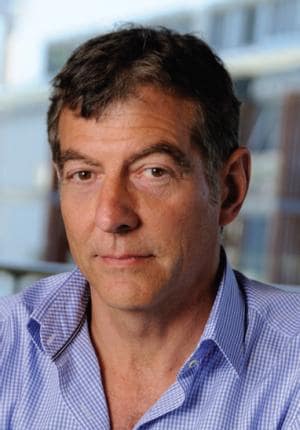 EXCLUSIVE: Fairfax has refused to confirm that it will merge its Metro Media, Financial Review Group (FRG) and Regional media businesses under current Fairfax New Zealand CEO, Allen Williams, as part of a major restructure.

Speculation is mounting that Metro CEO Jack Matthews is set to leave with Garry Linnell running "news media", current FRG CEO Brett Clegg to run all business assets, including BusinessDay - currently part of the Sydney Morning Herald and The Age mastheads. Clegg will report to Williams. Fairfax Metro commercial director, Ed Harrison, is tipped to take over sales across the newly consolidated structure.

There are suggestions that Fairfax will make an announcement today to the ASX.

Major change has been heavily trailed in the firm’s own papers as Fairfax looks to cut costs. There has also been conjecture for some time that Matthews would return to New Zealand.

Update: Fairfax has issued a statement to the ASX confirming its structural changes. CEO Greg Hywood has also issued a staff memo outlining the overhaul. The company said it will now operate five business divisions:

Domain, which includes the print and digital elements of the Domain business together with the Metro Media Publishing joint venture;

Digital Ventures, which includes Stayz, RSVP, TenderLink, and other digital businesses.  The existing Marketplaces division will no continue under the new structure;

Fairfax Radio and Fairfax New Zealand will remain unchanged from the previous structure.

Amendment: This story originally stated that Marketplaces would be merged into the same consolidated publishing unit as Metro Media, the Financial Review Group (FRG) and Regional media operations.

Bing has another crack at Google in Oz, Yahoo bows out

Have something to say? Send us your comments using the form below or contact the writer:  brendancoyne@yaffa.com.au or  wenleima@yaffa.com.au