Ellie Rogers: Chief for a day 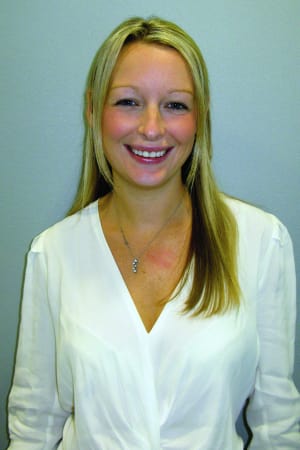 EXCLUSIVE: Here's an indication of how quickly things moved at Ikon Communication. The agency's well-regarded former digital boss Ellie Rogers had only been promoted to chief interactive officer on Wednesday, hours before the axe swung through the senior ranks.

Rogers had led the agency's digital strategies as national digital director for more than four years and was given the new chief interactive officer gig on Wednesday. She held the role for less than a day.

The consensus in adland is Rogers will land on her feet with a plum new role.

The industry is still stunned by the news coming out of Ikon in the past 20 hours, which started with the installation of Simon White as STW media chairman.

Chief executive Dan Johns' exit broke last night, while Rogers and people and culture director Leonie Kerley were also confirmed to be part of the departures.