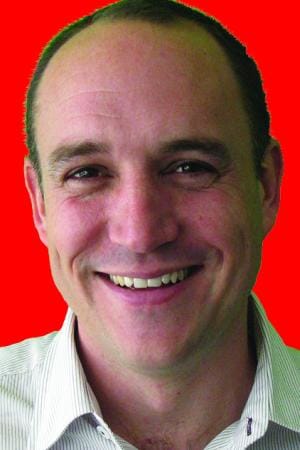 EXCLUSIVE: Ikon Communications has parted company with national boss Dan Johns after Ikon founder Simon White was appointed to the newly created role of STW media chairman. Pat Crowley, Ikon Sydney MD will be acting as CEO, backed by Simon Brock, CFO, until a new appointment is made.

As media chairman, White will oversee media agencies Ikon and Bohemia. He said Johns had retired after discussions about Ikon’s future focus and was considering his next step. White hinted that may well be another role within the STW Group.

Johns had been at Ikon Sydney for 10 years after joining from Carat. He joined as client services director in 2003 with responsibility for the Commonwealth Bank account and by September 2011 had worked his way to the top job.

Praising his efforts for the company, White said Johns "goes with our best wishes and thanks, we are looking forward to the next chapter after Ikon with Dan".

AdNews understands two further senior executives are also to leave the agency but STW could not confirm any other departures at this time.

White suggested it was an "opportune time to really look at the agency’s structure and direction".