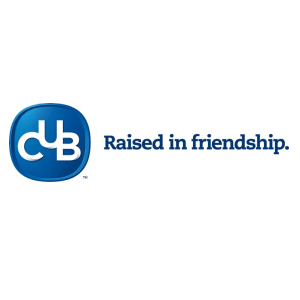 The new name aims to position CUB as a reinvigorated beer brand, with the new slogan designed with the belief "if more people raised a beer in friendship, the world would be a better place".

Foster's Group chief executive John Pollaers said: "Over the number of months in each of our major locations we instigated in-depth discussions with our people about what this brand could, and indeed should, be for Australians.

"What this name change reflects is our belief in community, in people, in the occasions where beer helps bring people together. Beer is at the heart of so many significant occasions in Australian life - from when we spend time with mates after work, to watching footy with our dad, to a barbecue with the family."

Pollaers said the rebrand was one of the key initiatives following the group's demerger with Treasury Wine Estates earlier this year, which commenced trading separately on the ASX.

The rebrand comes just as CUB's ‘Big Ad’ was named best beer commercial in the world for the last 15 years by New York-based awards show The One Club.