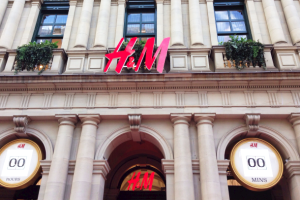 The account was previously held by IPG Mediabrands division BPN. With over 30 stores Australia-wide, the retailer has been on a rapid expansion strategy over the past two years.

Both Zenith and H&M have been contacted from comment.

This is the third major win for Zenith since July, when it picked up the City of Melbourne media account and more recently, the Kellogg's account.

The agency also won the media duties for international mining company Rio Tinto at the start of the year.

Yesterday it was also announced that Zenith sister agency Spark Foundry had appointed Imogen Hewitt to the role of CEO which has been vacant since former leader Sue Squillace joined rival agency Carat.

Hewitt's appointment only leaves the CEO of Starcom role vacant within the business following the promotion of Toby Barbour to the role of Publicis Media chief executive.