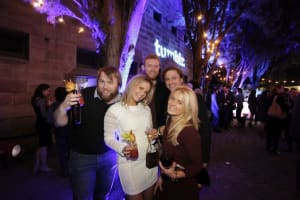 Woolworths, Telstra, Monash University and Studio Canal have been announced as the launch partners for microblogging platform Tumblr – with Yahoo7 also launching its own brands on the platform this week.

The local launch is being marked with a dedicated team of Tumblr specialists headquartered in Yahoo7's Sydney office, tasked with growing capabilities across desktop and mobile while also increasing audience engagement.

From Seven West Media's Clive Dickens to Yahoo's director, programmatic, audience and Native Ads, Ben Green, a rabble of industry folk were among the 450-strong crowd at the official introduction of Tumblr to Australian brands. (see photo gallery below).

Tumblr, which reaches an audience of more than 500 million worldwide with more than 250 million blogs and over 118 billion posts on the network, allows users to post multimedia and other content to a short-form blog. Users can follow a variety of people, genres and brands.

Alongside the brand launch partners, Yahoo7 will also be launching its own brands on Tumblr this week, with Home & Away, Yahoo7 Entertainment, Dancing with the Stars and 7News Raw showcasing new and exclusive content via dedicated Tumblr profiles.

For the commercial launch in Sydney last night, Tumblr CEO and founder David Karp and CEO of Yahoo7, Ed Harrison, took to the stage to talk about the offering and how brands can get involved.

“We already have one of the largest networks in Australia and Tumblr will only strengthen this, offering advertisers even greater reach and access to younger, passionate, and engaged audiences.”

Post-launch, Tumblr will be focused on the growth of content creators and curators - users responsible for generating more than 85 million pieces of content added to Tumblr daily.

Yahoo acquired Tumblr in 2013 and locally, Tumblr has more than 4.6 million users in Australia and over 750,000 in New Zealand.

"Millions of Aussies have already made Tumblr their home – sharing their voice, exploring their identities, passions, and fandoms,” Karp said.

“I’m so excited to finally have a team on the ground to support this community and bring Australia’s biggest brands into the fold."

Karp went on to explain how Tumblr offers the best of two online worlds; combining the creative control of a traditional website with the active audience of a social platform.

“Tumblr's users are actively seeking out content that inspires and entertains them, opening the doors for brands to be more creative and tell their story in new and more authentic ways,” he said.

Troye Sivan - A sensational Perth-based internet personality and pop star who makes his home on Tumblr.

Humans of Newtown - A blog that highlights the fashion, personalities, and stories of people you meet on the streets of Newtown.

Snapping the Walls - A look into the graffiti, street art, and architecture of Melbourne 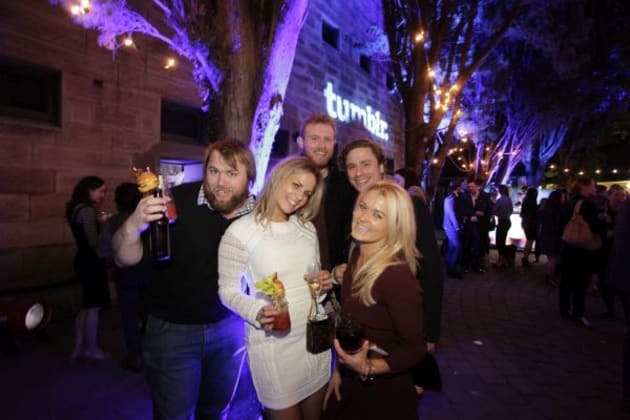 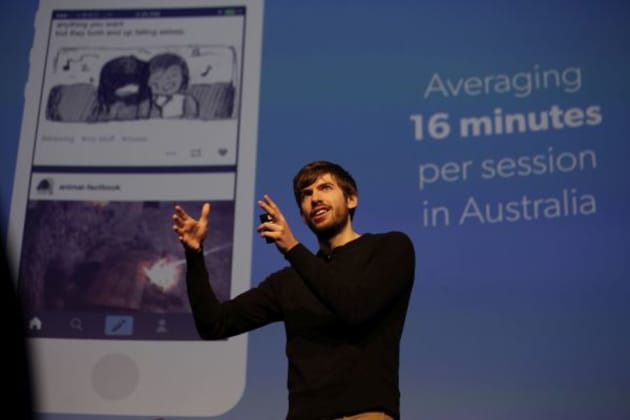 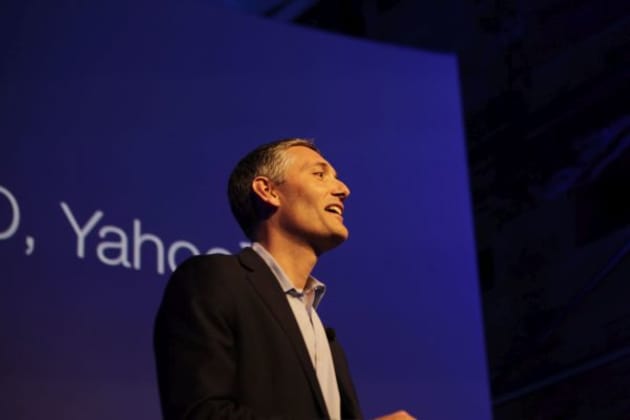 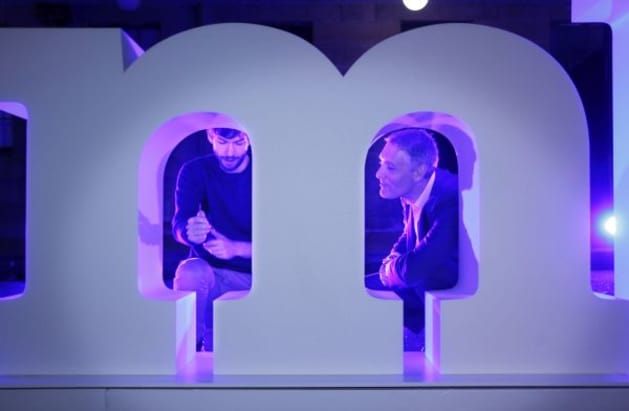 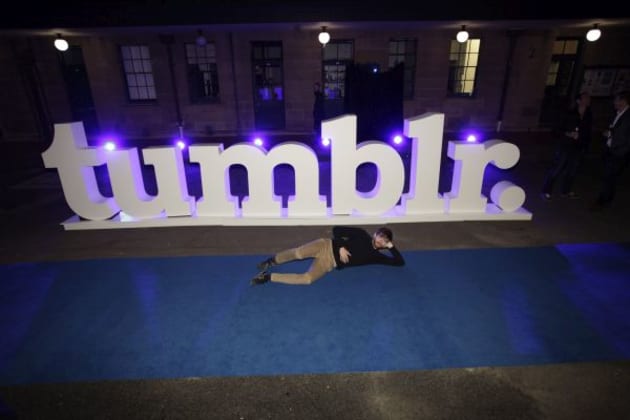 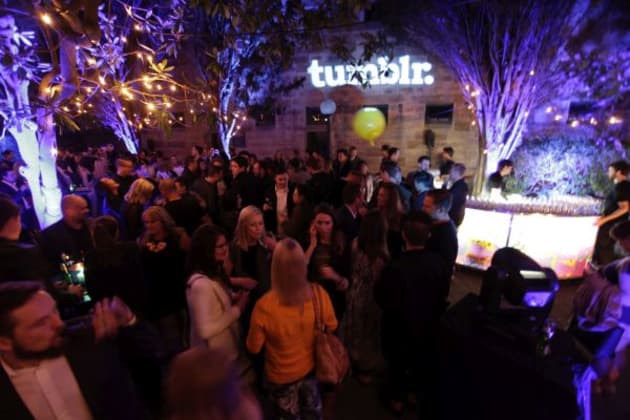 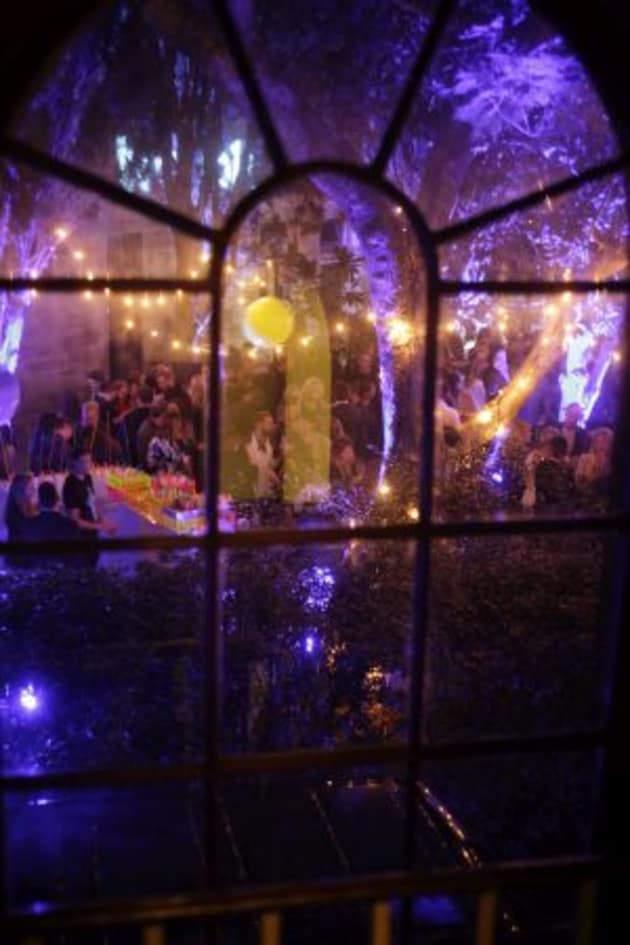 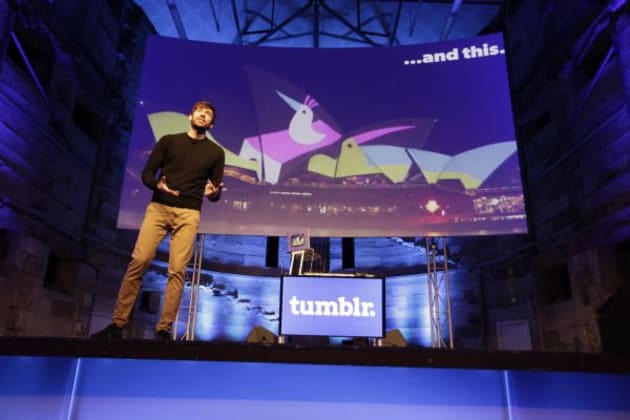 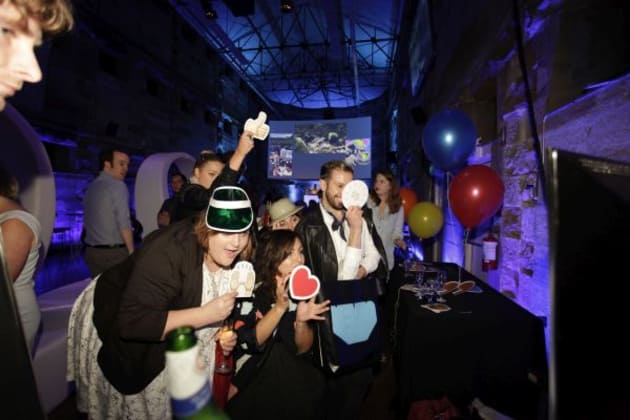 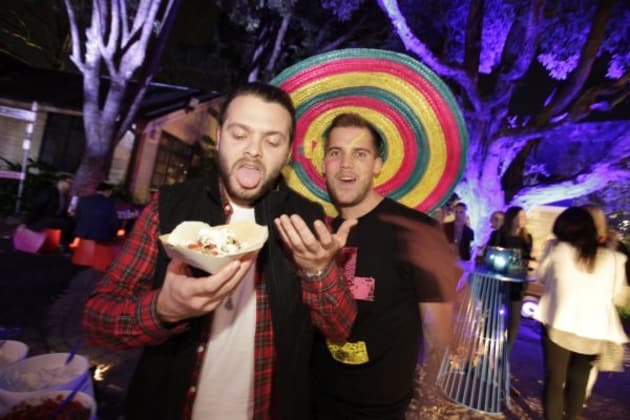 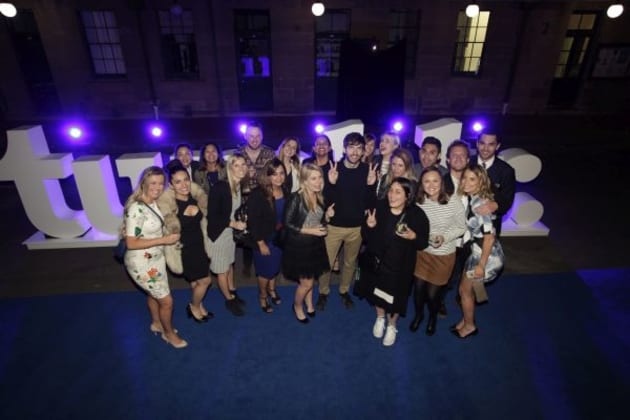 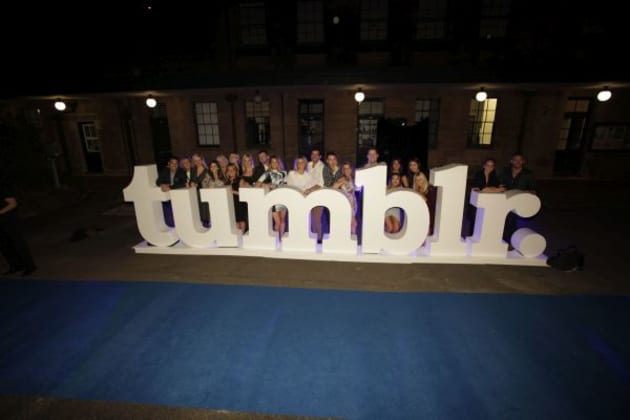