Is a New Balance needed in targeting?

A few months ago, I was served an ad on Facebook for New Balance trainers. These weren’t any old ordinary sneaker; they were special edition Liverpool Football Club trainers and coloured blood red.

Before I go any further, a bit of context. I am so passionate about Liverpool Football Club I attempted to have my child named Stevie and to this day swear that my first (and probably only) tattoo will be a Liver Bird once we win the Premier League again.

So, I clicked on this ad, knowing full well I did not need new trainers and that it was probably going to be for some extortionate price that would turn me away.

Every single day since that moment of weakness (and I’m a heavy Facebook user) those blood red New Balance LFC edition shoes have been following me around on Facebook and its pictorial cousin Instagram to the point where I wanted to know why and what I could do about it.

Fumbling through Facebook settings, I came across ad preferences and the ‘your interests’ section.

This is one of the main ways it helps advertisers target users by categories, such as food, fashion and sport.

Given the importance of targeting and all of the buzz around it, I was curious to see what Facebook really knew about me and what I really liked in life.

In turns out, Facebook knows quite a lot, but they also get it wrong far more often than they get it right – and that was an interesting learning given how much data Facebook has on me.

When I first looked at it, there were some categories that Facebook nailed, like sports and outdoors (sport is my passion) and news and entertainment.

But a few weeks later, when I last checked, my sports interests had grown from Liverpool FC, to include Chelsea, Manchester City, Tottenham, Arsenal AND unbelievably, the club I despise the most, Manchester United. In fact, most of the Premier League and half of the Championship appeared covered. 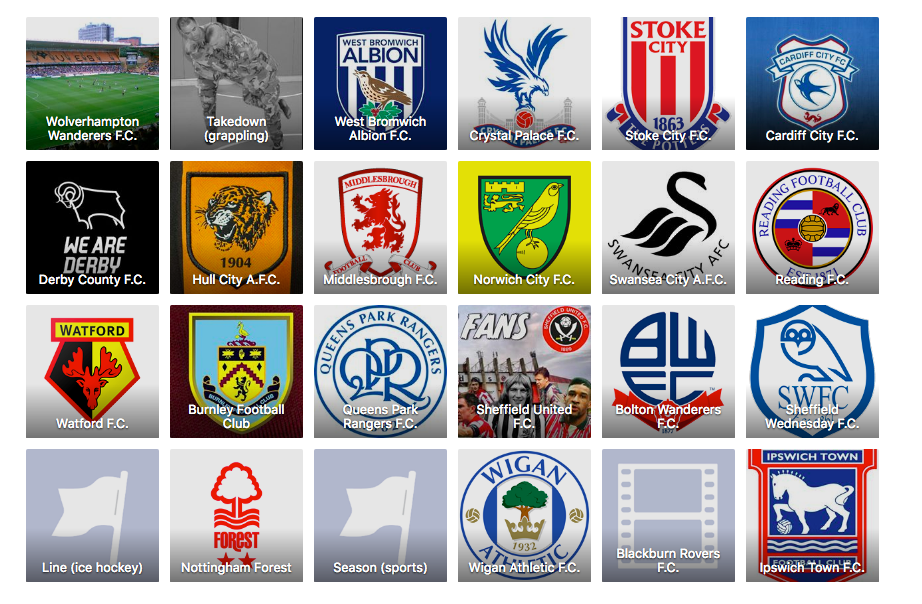 If you throw enough teams out there, surely one of them will stick?

Then there were other categories where it knew very little, such as fitness and wellness (if Facebook knew me it wouldn’t have bothered), food and drink (surprising as I have my own ‘Yan Can Cook, So Can I’ cooking Page).

Then there is shopping and fashion, where apparently I like ‘commercial property’, ‘women’s knickers’, ‘spandex’ and ‘barrel’.

I haven’t worn spandex since the late 80s when bicycle shorts were acceptable attire.

There were some other interesting discoveries, such as how much I love eating bamboo, playing the sport San Mig Super Coffee Mixers, bird migration and collecting cotton.

Facebook admits they don’t always get it right, and interests are an evolving beast.

But it was these discoveries that led me to ask 10 random people to assess their own interests for our latest AdNews piece.

Although the findings of this small sample are by no means conclusive (and should not be interpreted as such), they indicate that there is a lot of variance in the accuracy of targeting based on machine learning and an algorithm.

In other words, it’s far from perfect, but probably better than a lot of other platforms out there.

Facebook also charges for outcomes. In theory, this means that marketers should only pay for the ads that are effective although there is no independent measurement of its results.

But does all of this really matter?

It depends on who you speak to. There are some marketers that swear by micro-targeting, but there’s a growing body of prominent industry leaders that warn against being too targeted because you can’t grow brand awareness if you are focusing on heavy buyers.

With this in mind, it’s probably not a bad thing that Facebook’s interest-targeting accuracy is a bit sporadic because it means that ads are served to a broader audience.

After all, I would never really have considered a pair of New Balance shoes, but maybe, just maybe the next time I’m in the market for a pair I just might.

On a separate note, this will be my final article for AdNews. After two-and-a-half years, I decided to relocate back to London to be closer to my 11-year-old son.

Covering the media and advertising industry has been one of the most enjoyable and rewarding periods of my career and I hope I am able to continue covering this industry in Blighty.

Before I sign off, I just want to offer a sincere ‘thank you’ to all of my contacts across TV networks, media agencies, tech platforms, industry bodies and the sector. The access, support and friendship you have provided has been hugely appreciated and will be sorely missed.

I’d also like to thank my colleagues and friends across the trade press and at the nationals, keep up the great work and play nice.
My colleague Josh will be taking over the TV and sports rounds and AdNews will soon reveal who will cover media agencies and other bits. Stay tuned.

I’m now off to the World Cup, and should hopefully pick up a few more Facebook interests along the way!