Digital creative is king during the pandemic 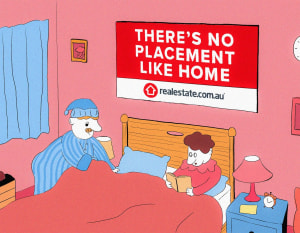 In January of this year, I was brought into the Tiger Pistol Australia team to help grow and develop the creative offering for the company. This meant an overhaul of processes in many aspects of the business, from ways of simply thinking about problems to practical steps involved in delivering new creative to clients. The most important change for which I was advocating was the extension of time for ideation, craft and refinement. As with many digital agencies, there is a constant sense of urgency. There seems to be this notion that advertising on digital is a ‘lower’ art form which doesn’t require the same level of consideration or finesse as above-the-line advertising. When, in reality, it’s a screen like any other. Yes, there are behavioural differences between interactions with mobile compared to other media and yes, there is a lot of data to suggest that creative on TV or YouTube, for instance, does not gain as much traction on Facebook or Instagram. The problem is, what we end up seeing on our mobile devices are ‘bouncy’ assets that neither employ the same level of craft, nor level of thinking, as their above-the-line counterparts. And so, part of my plan for this year was to push for more time, push for more resources and push for a change in perception of the digital world.

With the hit of this virus and everything that has ensued, time is now a luxury item that no one can afford. As brands scramble to figure out which way is up, creative contemplation has taken the back seat of a very long bus. At first I thought, ‘well, I’ll just get off at the next stop thanks’, however, as time has gone on, I’ve realised something much bigger. This lockdown has actually levelled the playing field.

For the moment, OOH is on hold. Yes, TV consumption has increased but no one is allowed to go into production. Out of all of the media services, digital is now king. Not only that, the tools with which to create are limited. A good graphic or motion designer is now the most valuable resource an agency can have. It is now a time for pure creativity, where big budgets won’t help agencies solve problems. It’s just mind against mind; a race to reach that lightbulb moment first, with nothing but a pencil, some paper and a beefy graphics accelerator card. 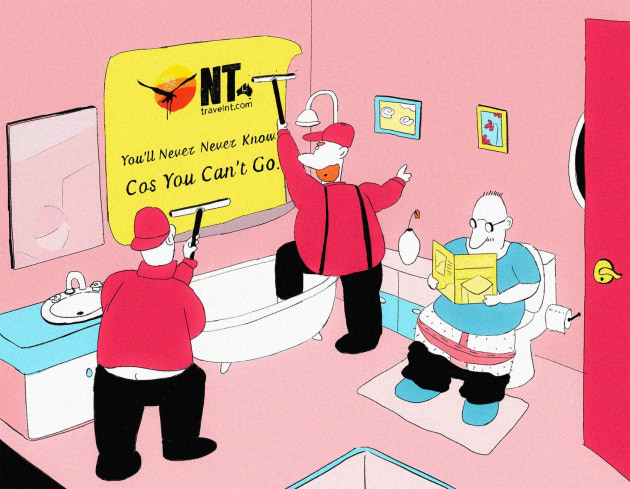 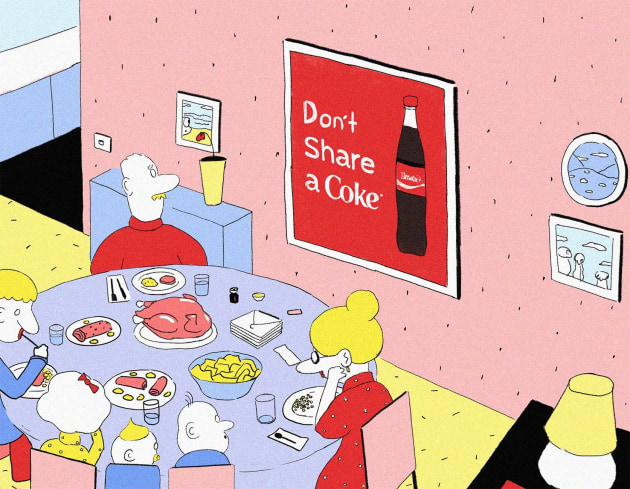 So what will we see come out of this? Initially, brands will search for that delicate balance, where they are seen to be supportive but not opportunistic. In order to get out to the market quickly, creative execution will go for the lowest hanging fruit first, which includes things like user-generated content, TikTok challenges, sponsored podcasts and ways to alter brand logos to imply social distancing. The good news is, we’re already starting to see some more original creativity come to the fore. Guinness released a beautifully simple static encouraging people to stay home. 13 Cabs is promoting an initiative called ‘13 Things’, which sees their taxis become delivery vehicles over this period. And whilst it was a hoax, ‘Netflix’, in an effort to deter people from venturing outside, unveiled a brilliant OOH campaign where spoilers for popular shows were plastered on billboards. Even though this was a spec developed by a pair of advertising students, the demonstration of thinking is top-shelf. As time goes on, agencies will continue to find ways to ultimately create more with less. I can only hope that when we are finally allowed to venture out and return to our normal lives, people will look at digital the same way I look at Ben & Jerry’s Chocolate Fudge Brownie*.