'Breathless': The science behind effective campaigns 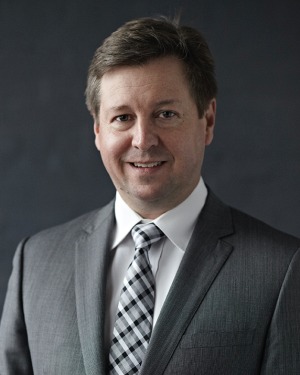 Sharp Edges
I’d congratulate the new Sydney campaign’s fundamental approach. It’s much closer to the proximity of The Grim Reaper content I espoused a month ago. Harder-hitting campaigns invariably carry ‘sharper edges’ – which is why they walk through the doorway to memory far more effectively than their rational counterparts. My tip is to continue unapologetically in this direction. Do not let the perceived safety of rational, middle-of-the-road campaigns, file these sharp edges off.

Creating the next COVID vaccine campaign was always going to be a thankless task – with subjective commentary & opinions flying in every direction – which rarely offers anything constructive. I want to draw on some of the evidence that I’ve seen, read and researched that supports a campaign such as this. A campaign that changes attitudes and drives behaviour – preferably with urgency. Firstly, behaviour change can only occur when a piece of communication is committed to long term memory. The neuroscience has proven this vital link between memory encoding and behaviour. How ads can achieve this defies any ‘rules of effectiveness’ type prescription. That’s because every ad is a unique piece of chemistry and we must respect this fundamental truth.

However, the central creative idea behind the new ‘Breathless’ vaccine campaign has a few parallels with other campaigns that have had ‘sharp edges’ and huge success. I’m reminded of The New York Times ‘The Truth is Hard to Find’ campaign. Droga5 tapped the raw human stories that the New York Times is famous for. The stories were very confronting, but it worked. 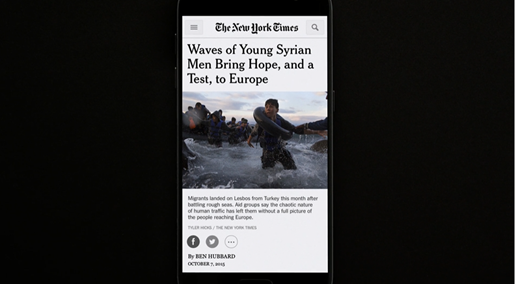 The campaign cleaned up on the awards circuit and according to Droga5, the first quarter of 2017 became the Times’s best quarter ever for subscriber growth! The neuro analysis lined up strongly with this market-place performance, with very strong levels of long term memory encoding (especially during message and branding moments in the Tyler Hicks execution).

Once hooked, it’s about timing
Executionally – based on our global database of TVCs – creative that is cut into distinct segments is very likely to fall into ‘Conceptual Closure’ during these transitions or junctions. Meaning that the message comes too late to be remembered. This is a subconscious response to storytelling which has been scientifically peer-reviewed as a phenomenon in advertising. It’s a blind spot that a consumer will find impossible to articulate or recall. It can drive devastatingly lower effectiveness and is predominantly executionally driven. The timing of the message sequences could potentially fall into these moments of lower effectiveness – the caveat – only the specific data will tell. The good news is, ads can be easily optimised when we identify them.

Context is a Powerful Force
The surrounding environment can naturally have a huge impact on receptivity for a piece of communication. There are many layers to this contextual onion – all of which will either suppress or amplify the effectiveness of the Vaccine Campaign. One obvious layer is the timing of the current lockdown which will no doubt supercharge the relevance of this ad right now. It would have been very different two months ago, apparently this ‘Breathless’ ad was being held for when the situation dictated that more urgent action was required.

Another contextual layer that is far more nuanced – but can be a powerful force is the media context within which the message is seen. We’ve seen a range of media environments that have certain qualities or attributes that define their contextual fabric (eg. Masterchef is one of the strongest ‘Informative’ environments - see chart below). This media fabric can heavily influence the way advertising is processed and stored into memory – and this is where measuring audience receptivity directly can be extremely enlightening. When media and message are congruent, the media really is the message.

An example of how this works is demonstrated below. This TV Landscape analysis plots the contextual strength of various media environments on the basis of Trust and Informative. Assuming these attributes align with the objectives of the Vaccine campaign, the strongest media attributes provide shared equity with the advertising within it. 7 News provides Trust whereas Lego Masters and Masterchef provide Informative environmental credentials. There’s a 75 per cent correlation between a program and advertisements’ shared equity. 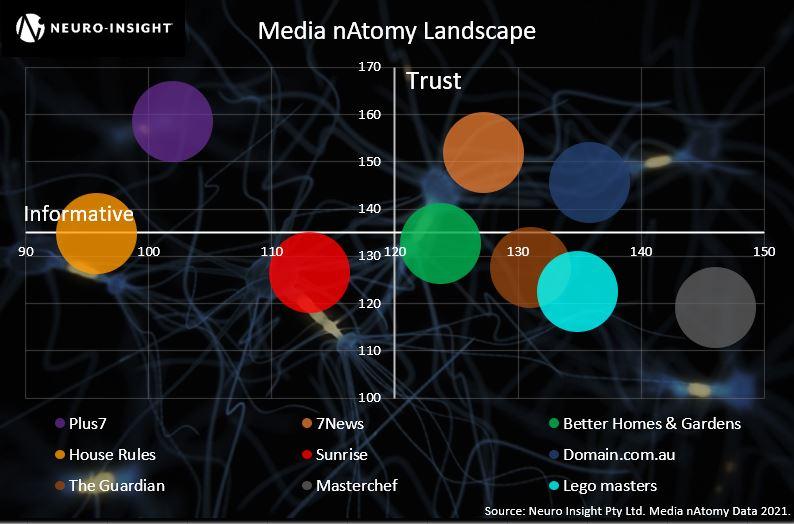 Go Edgey, Go Contextual
We’re in an environment where behaviour change really does need to occur otherwise the mounting cost to the economy will become too large to bear. Rational campaigns can only take us so far, like the most recent national ‘Arm Yourself’ campaign. Now is the time to roll out the sharp edges and make sure consumers encode the vaccine campaign into long term memory. Matching media context with communications objectives can amplify the meaning of a message by borrowing the equity from certain media as well.