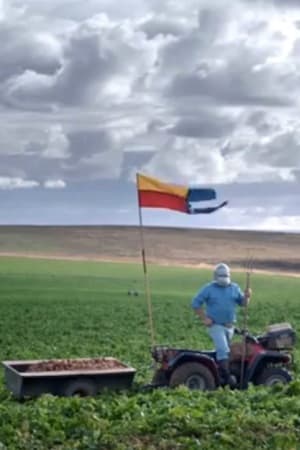 Woolworths has retained its spot as the most valuable Australian brand, and is the first Aussie brand to break through the US$10bn mark, according to the annual Brand Finance Global Top 500. The report offers a few curve balls for other Aussie brands.

The eight Aussie brands in the latest survey, including Coles, Westpac and Telstra increased their total value by 15%. The eight brands, which also includes ANZ, Commonwealth Bank, National Australia Bank and Optus are now collectively valued at US$50.3bn.

Woolworths moved up from 113 to 109th place and is valued at US$10.8bn up from $8.7bn last year. Coles meanwhile fell 17 places to 196 and is valued at $6.3bn adding just $428m to its brand value. This flies in the face of industry assumption that Coles is gaining on its rival.

Similarly in the banking sector, NAB slipped the most places of all amongst the Australian brands in the report falling 46 spots to 269; its brand value barely moving in a year and increasing just US$16m despite the widely acclaimed Give More Take Less brand work by Clemenger BBDO Melbourne that came into effect last year.

Telstra jumped 34 spots to 140th globally and is valued at US$8.3bn, up from $6.1bn last year. Telstra has become one of the top 20 most valuable telecoms brands for the first time.

Globally, Ferrari took the top spot as the most powerful brand in the world as it outperforms across metrics including desirability, loyalty, consumer sentiment, visual identity, online presence and employee satisfaction. It is one of only 11 global brands to attain a AAA+ rating. Others include  Google, Coca-Cola and Disney.

Its $4bn brand value puts it way behind in terms of the world's most valuable. That accolade goes to Apple – again. Valued at $104.7bn, its brand value has increased 20% year on year. Samsung is closing in adding $20bn to its brand value over the year to $79bn.

US brands continue to dominate the Brand Finance list, with 185 in the top 500. Japan, Germany, France and the UK make up the top five countries.

Brand Finance chief executive David Haigh said: “The prancing horse on a yellow badge is instantly recognisable the world over, even where paved roads have yet to reach. In its home country and among its many admirers worldwide Ferrari inspires more than just brand loyalty, more of a cultish, even quasi-religious devotion, its brand power is indisputable.”

“What sets [Apple] apart is its ability to monetise that brand. For example, though tablets were in use before the iPad, it was the application of the Apple brand to the concept that captured the public imagination and allowed it to take off as a commercial reality.” This is just one of the factors responsible for its US$105 billion brand value; Apple is the world’s most valuable brand for the third year in a row.”