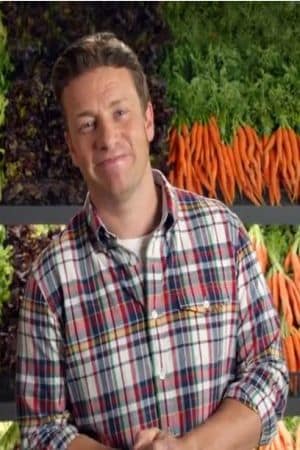 Woolworths has unveiled it's first siginificant branding effort since creative agency Leo Burnett took over the business and has returned to the retailers ‘Fresh Food People’ positioning in what it calls, a nod to its history and a look to the future.

The ad follows a cast of Woolies farmers, suppliers and staff as they prepare for the moment the stores’ doors swing open to bring the Woolworths fresh food show to customers across the country.

The ad also brings back the “We’re Woolworths the Fresh Food People” jingle, this time featuring the voice of Australian musician Nathan Cavaleri.

This is the first major TVC produced by Leo Burnett and Droga5 creative chairman, David Nobay, whose agency previously held the account, told AdNews: "For what it's worth, I really like the sentiment of the new launch spot. It's big and optimistic and puts what Woolies does best - fresh food - bang at the centre of the story."

Woolworths Chief Marketing Officer, Tony Phillips said, “The campaign captures the very essence of what makes Woolworths great and unique. It tells the story of our legacy as the Fresh Food People for more than a quarter of a century, and the people who make it possible, the suppliers, growers and staff who bring fresh, contemporary produce to millions of customers every day.”

The campaign premiered on Sunday with the 90” TVC airing during Channel 7’s X Factor and runs on free-to-air and paid TV, with 60” and 30” iterations from today.

The integrated campaign will span print, online, radio, street and transit media right through to October.

Watch the ad for yourself below and tell us what you think.