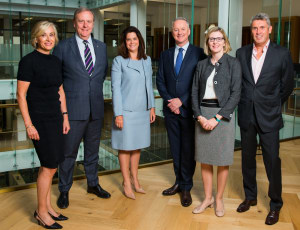 Following the mega media merger move yesterday, which sees Nine and Fairfax combine, subject to ACCC approval, we take a look under the hood at the board directors of each media empire.

Making decisions on major company issues, which in this case sees Nine shareholders own 51.1% of the combined entity and Fairfax shareholders owning the remaining 48.9%, rarely gets bigger than this and has been eagerly anticipated by the market since the media reforms revealed last year.

Elected to represent shareholders, with a core purpose to ensure the company's prosperity by collectively directing the company's affairs, meeting the interest of shareholders and stakeholders is no mean feat. With the new entity looming, who stays and who leaves remains to be seen. CEO Greg Hywood was the first to face the chopping board, announcing his own redundancy to staff yesterday.

With a combined total board total of 14; being five women and nine men, it’s likely the new board will be considerably slimmed down, with Nine in the driving seat. 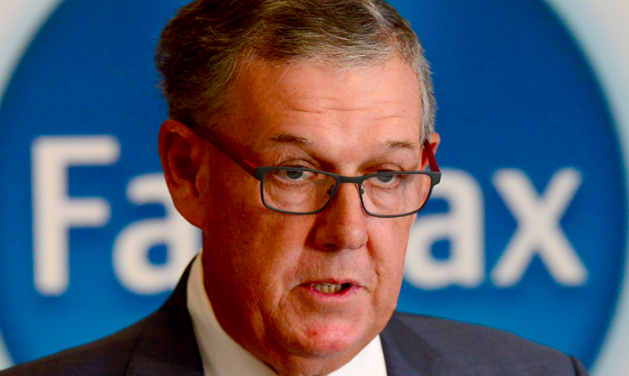 Fairfax’s board, of five men and two women, is led by Nick Falloon, who was appointed chairman of the board in September 2015. Falloon also became Domain’s executive chairman in January 2018. 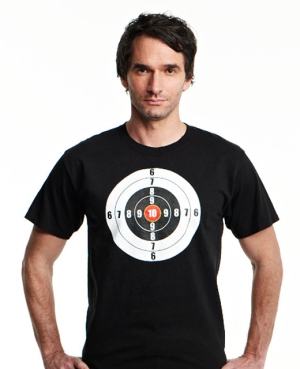 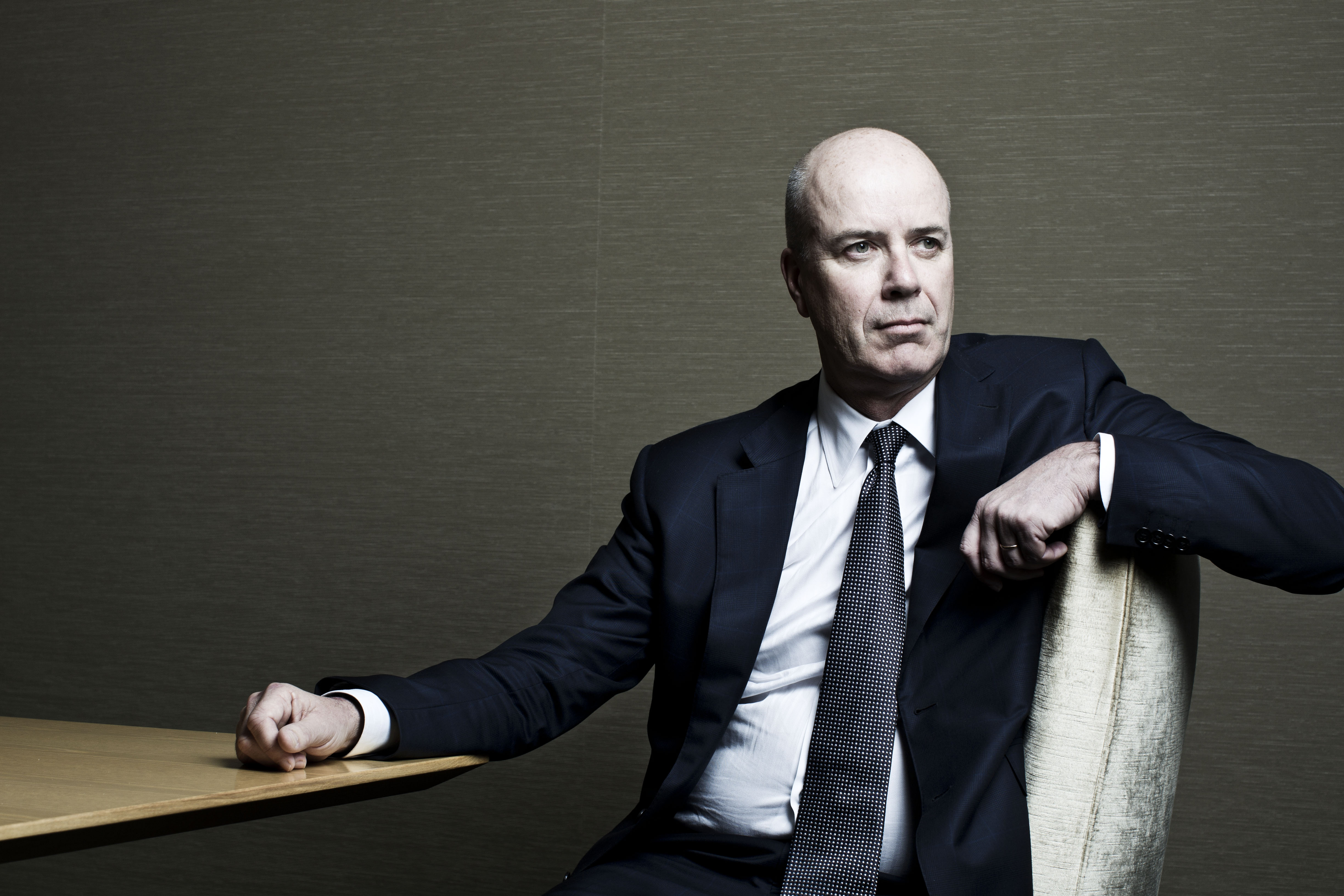 Board member Hugh Marks will naturally remain on the new entity board. 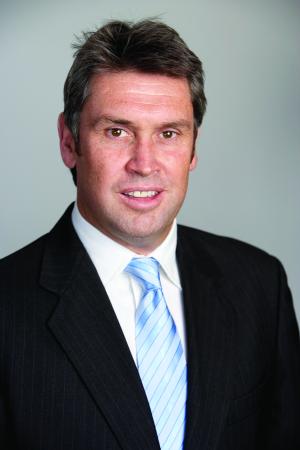 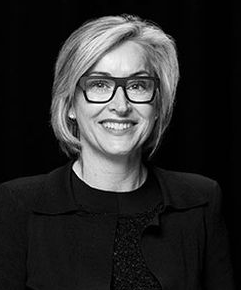 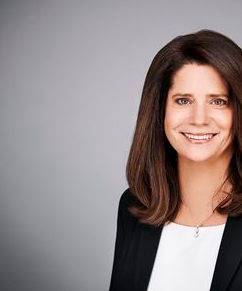 With eight on the Fairfax board and six at Nine, a combined board of 14 will no doubt be slashed. While it’s too early to predict what the size and shape will be, despite Nine leading the board, it will need to ensure it has a strong representation from the publisher side.