“We're in the era of Moneyball” - Havas global content chief 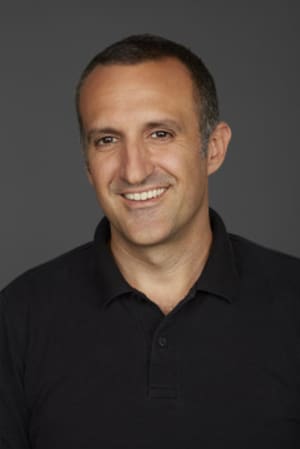 Moneyball – a biographical film starring Brad Pitt – is based on the Oakland athletics baseball team's 2002 season in which the team's general manager, Billy Beane, uses an analytical, data-based approach to build a team.

Farrell said similarly to the way that this “sabermetric” approach disrupted baseball, and that advertising is in the midst of a similar change.

“We are in the era of Moneyball – it is a perfect metaphor for where we are today in the advertising business,” Farrell said.

“The first guys thought the wall gets bloody – it's difficult, change is hard and you don't learn from something easy is what I would say.”

He then used what he had learnt through through his personal account to help build up the following of helicopter business, New York on Air, from 400 Instagram followers to several hundred thousand.

He also helped disrupt the business by expanding it into a way consumers could pay to fly over city skylines and take their own aerial shots, calling it FlyNYON.

“But how does all of that related to my day job at Havas?,” Farrell said.

“Clients want to learn from people who understand or are fluent in the new media landscape. The media landscape has changed whether we want to believe it or not.

“So what we do is we hire people who are makers, who know how to sit on the board and can also get up and go make.

“We hire different types of strategist from different industries.”

Farrell said it also informs the “village concept” that Havas has which sees all the different arms of its business working together.

“We take our media business, our PR business, our creative business and our production business, and we're putting everyone under the same roof,” Farrell said.

“It's not easy but we're all married to the idea because this is where the business is going. If we want to stay professionally relevant than this is what we have to do.

“The idea of what is an account team, what it means to be a creative and a strategist has to change and it is changing very quickly,.”