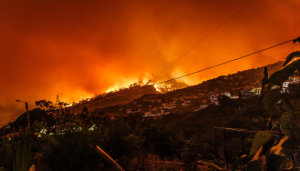 The mid year Walkley award finalists for 2020 have been announced.

The winners are announced June 17

All media: Longform feature or special (Supported by The Sydney Morning Herald and The Age)

All media: Coverage of community and regional affairs (Supported by Google News Initiative)

All media: ​Student journalist of the year (Supported by Macleay College)

Our Watch Award (Administered by The Walkley Foundation)

Arts Journalism Prizes (Through the support of the Copyright Agency Cultural Fund, the winner of each award will receive $5000 in prize money.)

All media: June Andrews Award for Arts Journalism (Supported by Facebook and the Copyright Agency)

All media: The Pascall Prize for Arts Criticism, managed by the Walkley Foundation (Supported by the Geraldine Pascall Foundation and the Copyright Agency)