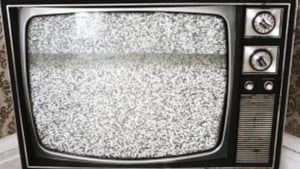 Network Ten has only narrowly missed out on seeing its share of advertising revenue among the three commercial broadcasters slip below 20% after capturing just 20.1% of revenue in the first half of 2014.

Figures released today by Free TV Australia revealed Seven has cemented position at the top of the advertising market with a 41.3% share, ahead of Nine with 38.6%.

Both networks grew their slice of the pie in all capital city revenue compared to the first half, but Ten slipped from 21.9% last year.

Gross advertising revenue for the five capital cities rose by 1.73% to $1.401 billion.

On a state by state basis Queensland was the hardest hit area, down 0.49% while all other states reported growth.

Regionally, Queensland stations also suffered the most with revenue down 2.86% to $98.1 million, while West Australian regional stations also dropped by 2.44% to $23.9 million.