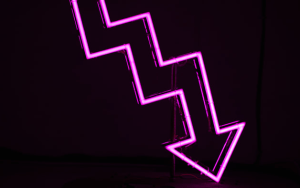 Facebook’s block on news for Australian users appears to have caused a dip in the number of people visiting media websites.

Total time spent on the websites fell 14% compared to the average of the past six Thursdays.

On average last year across Australian tagged media publishers, 22% of their audiences consumed their content only through the Facebook app.

The move from Facebook was in response to the news media bargaining code which seeks to govern how Facebook and Google pay news publishers which appear on their platforms.

Publishers have expressed their disappointment in the ban from Facebook but say negotiations with the social media platform to reach a payment deal are continuing.

Legislation for the news media bargaining code is expected to be passed by the end of next week.