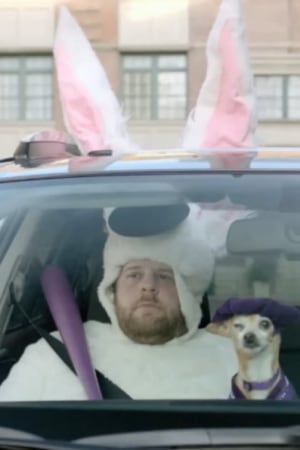 The move comes as the automotive sector, the largest advertising category in Australia, pulls back on spend, as indicated by the latest Standard Media Index (SMI) numbers.

SMI analysts: "The Australian market was also affected by softer ad spend by automotive manufacturers due to lower car sales."

Wayne Gabriel, Toyota Australia's CMO: "It is not uncommon for Toyota Australia to review its agency relationships from time to time as part of best practice processes. All reviews are managed between involved stakeholders as appropriate."

Stephen Leeds, the CEO of The Media Store: "Throughout our 20 plus year relationship with Toyota we regularly review the business, its structures and processes."

The total automotive category ad spend is around $650 million a year, according to Nielsen.

Toyota, including Lexus, had a reported $69 million in estimated media spend in the year to November 2019.