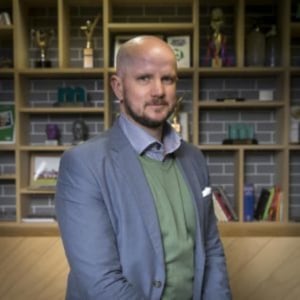 GroupM's head of operations and technology Tim Whitfield is leaving the business, AdNews can reveal.

Today is Whitfield's last day and he is said to be taking some time out.

Whitfield is well-known in adland, having a strong ethos on educating the industry. He could also be spotted speaking at many events and is known for his impassioned LinkedIn posts.

He had been in his current role for six months and prior to that was director of technical operations at GroupM. He has been with the WPP-owned group since 2013, originally starting out at Xaxis.

GroupM has confirmed his exit.

“Tim leaves the business in great shape after a five year career at GroupM and we thank him for his dedication. We wish him well in his future career,” said GroupM CEO ANZ Mark Lollback.

Got an industry move to tell us about? Email us here.