The unstoppable Block Glasshouse pushes The Bachelor and cop shows aside 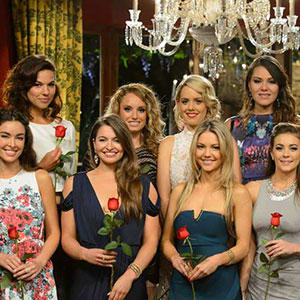 Nine led the pack in the free-to-air battle last night, taking out the top three most-watched programs with news and The Block Glasshouse.

Seven's double dose of cop shows took out spots six and nine, with The Force – Behind the Line winning an audience of 1.010 million and Border Security taking 905,000.

Leading the way for Ten was gameshow Family Feud, in 12th spot with an audience of 681,000, according to preliminary overnight ratings figures from OzTam.