The Oscars front runners in 2020 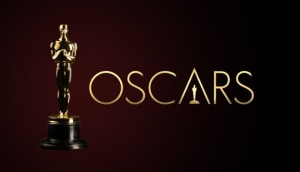 Discovery platform Taboola has analysed more than 265 million page views among 116 million readers to determine who the front runners are at the 92nd Academy Awards.

Taboola started analysing results from the day the nominees were announced in January 2020.

Taboola also looked at the effect of winning the Best Picture Oscar in 2019 had on Green Book.

It found that on the day after the Oscars, Green Book saw a 55-times increase in readership online.

Insights were sourced from Taboola's network of global publishers and Taboola Newsroom.