The media diversity inquiry that may never be 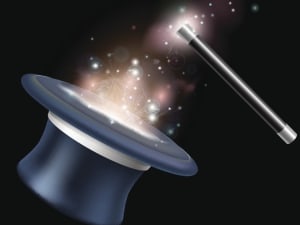 A parliamentary inquiry, established after more than half a million signed a petition started by former prime minister Kevin Rudd, has called for a judicial inquiry into media diversity, ownership and regulation in Australian media.

The recommendations include: "A comprehensive reform of media regulation is required, both to foster increased diversity in the sources of public interest journalism and to ensure that ethical standards are upheld."

However, dissenting reports by members of the parilaimentary inquiry indicate that such a royal commisison-like inquiry may not get bipartisan support.

The deputy chair of the parlaimentary inquiry, Liberal Senator Andrew Bragg, says it is not the role of the government to interfere in private media organisations. "None of the recommendations are worthy of consideration," he says.

The parliamentary inquiry noted evidence by News Corp global CEO Robert Thomson who, speaking on whether a commission of inquiry is necessary, said: "It depends what the remit of any commission would be. What I’m looking at more is how to regulate for the future, not, frankly, focusing on the past."

Michael Miller, News Corp Australasia executive chairman: “This report’s calls for yet another expensive media inquiry and even more regulation lack justification. Neither are warranted.”

"It’s clear the regulatory system for media in this country is broken," she said.

"Monopolies have been allowed to flourish in both traditional media and through online platforms.

"We need a framework that is fit for purpose with a single regulator that upholds standards in the public interest."

Among the recommendations from the parliamentary inquiry: