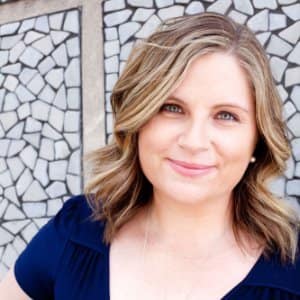 Fawkner to head up Melbourne investment

She will report to Melbourne managing director Nickie Scriven.

ZO Melbourne recently won Members Own Health Funds, and has hinted at a couple of wins to be announced soon.

Network Ten has announced a raft of sponsors who have jumped on board for its V8 Supercar coverage this season.

Network Ten will broadcast the six biggest races on the V8 calendar, including the Bathurst 1000, with Foxtel to carry all races. The V8 Supercar season gets under way this weekend with the Clipsal 500 in Adelaide.

Garrick comes to Ensemble with experience in content creation at the ABC, SBS, MTV, and BBC Worldwide.

A key part of Garrick's brief will be to demonstrate that content which first entertains, then pushes a brand message, will be the way to go.

“The past few years have shown that clients can create original content and seed it across their own digital platforms as well as third-party media. Marketers can draw people closer to their brands with tailored content,” Garrick said.

“I was told to say that line.”

GroupM agency MEC has opened up an office in Kenya as it seeks to cover 22 markets in east and west Africa, adding to its offices in South Africa and nothern Africa.

The move comes after WPP took a controlling stake in ScanGroup last year, and the office has a team of 20 people under managing director Monica Kambo.

Subscription video on demand (SVOD) and transactional video on demand (TVOD) player Quickflix has made a retail play, striking a deal with Blackhawk Network to have $20 and $50 giftcards distributed by retailers.

The Quickflix giftcards will be distributed in major retail chains including Woolworths, BigW, Officeworks, and Australia Post.