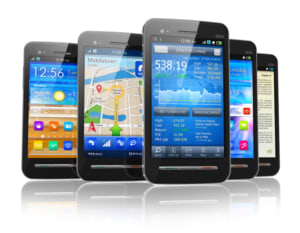 Stackla, an Australian company that helps marketers with their visual campaigns on social media, faces a lockout from Facebook.

The move, part of Facebook's reaction to the Cambridge Analytica scandal when the personal information of millions of people was used without consent, could send the startup's value to zero from more than $100 million

"Facebook is pushing to show regulators and users that it is doing all it can to remove data companies that scrape and sell personal user data for profit, political and academic purposes," say analysts at Credit Suisse.

Stackla, a visual content engine, has been listed among a group of companies as those Facebook had taken action against.

Stackla searches social media for people saying positive things about their clients, before seeking permission to re-use it and package the information.

Bailador Technology Investments, an ASX-listed investment vehicle run by former Fairfax Media CEO David Kirk, has just reduced the value of its 7.7% holding in Stackla to zero. It was previously on the books at $12.6 million.

"Bailador remains supportive of Stackla, its management team and employees, and we hope for a positive resolution to this matter as soon as practicable," says Bailador.

Other investors in Stackla include Australian venture capital firm Rampersand and Tony Faure, the chairman of oOh!Media and a former CEO of Ninemsn.