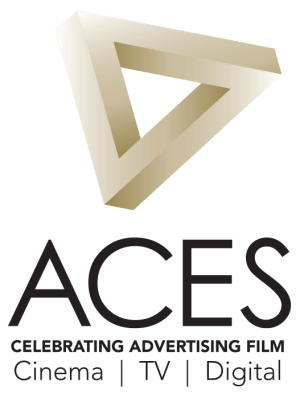 The Val Morgan ACES, the industry's cinema and TV awards night is combining its twice yearly awards event to one annual to create one bigger and better awards.

The 2016 awards are now open for entry, and this year it's open to Australian produced commercials that have appeared on cinema, TV, or online within the last year.

The awards remain free to enter, but along with the change from bi-annually to annually, the ACES has new timing and a new logo.

The shortlisted ads will also receive points that contribute to the AdNews Agency Rankings.

Last year the team from The Monkeys won the award for its Australia Day campaign for Meat and Live Stock Australia starring Richie Benaud.

The winner of the ACES will be named at the event, which will take place in Sydney on Thursday 4th February 2016.