Ten to launch I'm A Celebrity companion series on Facebook 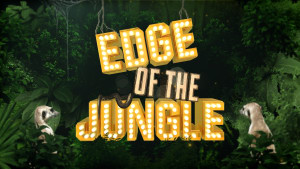 Network Ten has launched a new, online-only companion series to I'm A Celebrity... Get Me Out Of Here! called Edge Of The Jungle.

The show is hosted by The Loop's Scott Tweedie (pictured) and sponsored by KFC. It will run exclusively on Facebook before becoming available on Ten's streaming service Tenplay.

The 10-part series provides fans with a behind the scenes look at what happens before celebrities enter the jungle and what after they leave. Each episode runs for five minutes and builds on the fanfare generated by the I'm A Celebrity Facebook page. 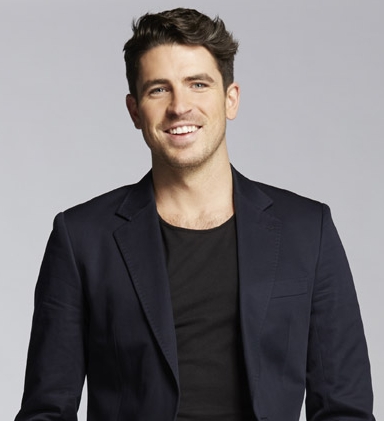 The Jungle offers fans an exclusive look inside the world of our celebrities as they discuss their jungle experiences with Scott,” Network Ten head of marketing and social media Brad Garbutt says.

“I’m A Celebrity...Get Me Out Of Here! is live from the South African jungle five nights a week, but there’s only so much content we can squeeze into each show. Edge Of The Jungle delivers a side to the show that we have never seen before and will be fascinating to watch.”

I’m A Celebrity…Get Me Out Of Here! grew its TV audience in 2017, with the series average increasing by 11%. Online catch-up viewing of the series also soared 91% compared with 2016.

This year's series returns to Ten and WIN on Sunday, 28 January.