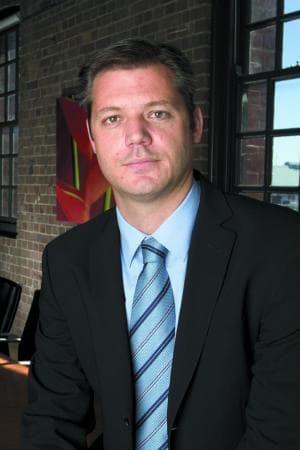 James Warburton, chief sales and digital officer of Seven Media Group, has been appointed chief executive at Ten Holdings as James Packer resigns from the Ten board.

Warburton, who has been in his current role since July 2008, will also join the Ten Holdings Board on 14 July 2011.

Ten Holdings Chairman, Brian Long said: “James is a high calibre media executive with an enviable track record in television and digital media sales.  He has forged an exemplary reputation in the media sector in Australia and has strong relationships within the media and advertising community.”

Ten Network Holdings Limited also announced the resignation of James Packer as a director of the
Company, effective immediately.