State of Origin dominates for Nine 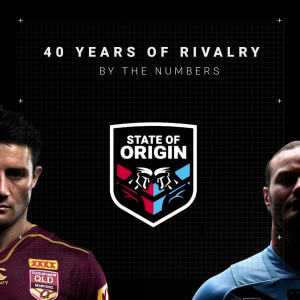 Game 1, which kicked off at 8.10pm, attracted 1.911 million metro viewers on Nine, making it the most watched program.

Seven News was the most watched news program with 1.099 million metro viewers.