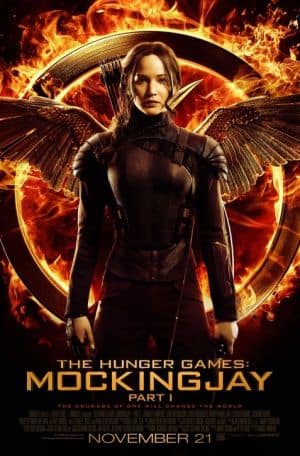 After strong growth in 2013, cinema ad revenues have struggled to repeat the trick in 2014. But 2015 is going to be epic. It's been called the year of the franchise and Val Morgan thinks its going to be an "all-time high".

The cinema sales house is planning to capitalise on the renewed vigour from Hollywood following a swathe of reinvestment in cinema complexes globally, and the resulting surge in paying audiences.

As well as the footfall increase, Val Morgan is planning to double up with the launch of a second screen and mobile advertising opportunity for cinema advertisers.

At the same time, the company touted its smaller screen network to hundreds of media buyers as it plots a pincer movement for the year ahead.

Val Morgan Cinema Network managing director, Daniel Hill, reckons 2015 will be “the year of the franchise … setting up 2015 to be the biggest year for cinema in history. The mobile ad opportunity, is slated to launch in 2015, and Hill claims it will deliver a “natural extension and enhancement” to cinema screen advertising adding interactive elements within cinemas before and after movie screenings.