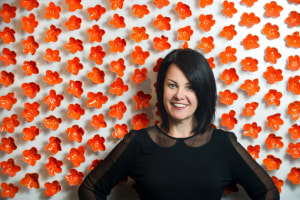 Spotify Australia managing director Jane Huxley has been promoted to a new global role heading up Europe, the Middle East and Africa (EMEA).

Spotify confirmed the move to AdNews, but declined to comment further. As part of the new role, Huxley will move to London, reporting to the company's global head of markets, Cecilia Qvist.

Prior to joining Spotify, Huxley had been ANZ managing director of competitor Pandora. She moved across to Spotify before the demise of Pandora's local operations.

Huxley's exit from the Australian business is the second major executive shake-up in the last 12-months, following the departure of its national sales director Andrea Ingham, who has since joined ailing online publisher BuzzFeed.

Last year, Spotify revealed a new strategy for its ad-supported free subscription service, for the first time allowing users to skip ads they aren't interested in.

Under the new strategy, advertisers will only pay for completed listens/views.