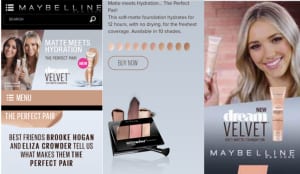 Snapchat has revealed a new interactive ad unit in Australia, launching with Universal Pictures and Maybelline.

The ad format was released for Cannes Lions in June this year but it is the first time it has been available Down Under.

Like a regular ad, they begin with a full screen video that plays with sound in the context of other Snaps on the Discover page. The difference with the interactive ads is it gives users the choice to see more content by swiping up, just like do elsewhere on Snapchat.

The ad unit allows users to make purchases within the Snapchat ecosystem, ultimately closing the sales loop, with Maybelline promoting its new foundation through the ad unit that connects to a webpage where people can purchase the product. 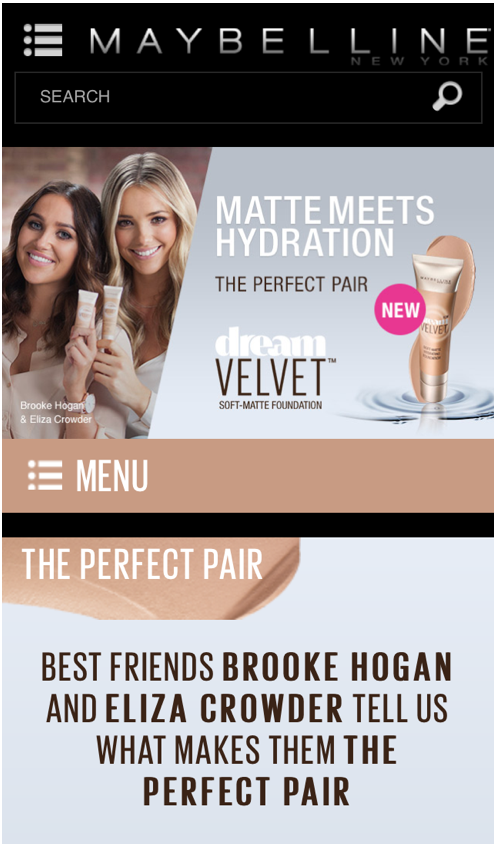 Snapchat users are now directed to this webpage within the ecosystem

It also gives Snapchatters the ability to see extended content, from a long form video or article to an app.

Universal is running a spot promoting The Secret Life of Pets, coming out in cinemas in September. People can swipe up to see the full trailer of the movie.

A Snapchat spokesperson tells AdNews its video ad formats distinguishes the photo-sharing platform's from other competitors in the industry, adding a few years ago vertical video ads weren't taken seriously, but now they are being widely implemented.

In the US, Snapchat has experimented with its monetisation strategy, capatilising on its relationship with 20th Century Fox by allowing users to purchase movie tickets through its ads. While the same deal hasn't been executed in Australia yet, Snapchat has previously done sponsored lenses for films including The Peanut Movie and Batman v Superman.

Snapchat says the swipe-up rate for interactive Snap ads is five times higher than the average click-through rate on comparable platforms, which means advertisers are able to better connect with the audience. 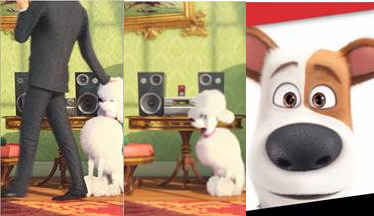 Instead of only a 10-second snippet, Snapchatters can watch the whole trailer

Now Instagram is closing in on Snapchat’s turf with the launch of Stories, Snapchat is making leaps and bounds to update its platform to create a more advertiser and user-friendly product.

Earlier this week, TechCrunch reported Snapchat was to acquire mobile search startup Vurb, which would allow the photo-sharing platform to incorporate a better search function – like that of Instagram’s.