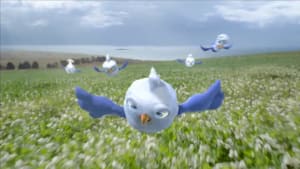 Food manufacturer Simplot, which owns brands such as Birds Eye and John West, has launched a review of its creative.

It is not known how many creative agencies are in contention for the Melbourne-based account, but incumbent BWM Dentsu has confirmed it is declining to pitch.

The decision will end an eight-year partnership once BWM Dentsu finishes work on planned projects on 1 September.

BWM Dentsu Melbourne MD Mark Watkin says: “We are immensely proud of the transformative brand work we have delivered in partnership with Simplot, but after eight years of a productive relationship, we have decided to not participate in the review.”

According to Nielsen, Simplot spent about $12 million on media in the 12 months to October 2015.