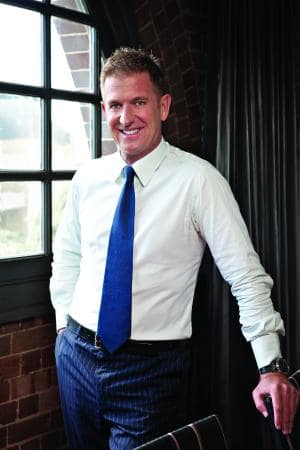 The company has also revealed it has held four emergency meetings over the last three days to discuss the allegations of former Seven employee Amber Harrison, including cocaine use and misuse of shareholders funds.

News of the affair were leaked to the press after Seven investigated alleged misuse of a corporate credit card by Harrison, who was made redundant by Seven in 2014.

“The board continues to support the CEO, and the processes and decisions made based on the information at the time Ms Amber Harrison’s credit card misuse, and subsequently the existence of her relationship with the CEO, was brought to the attention of the company two years ago,” the Seven statement says.

“At the time, the board appointed an independent accounting firm to establish the facts behind the misuse of Ms Harrison’s corporate credit card and to produce a comprehensive report.

“It was this report that led to Ms Harrison’s termination and a settlement agreement being reached by the parties.

“However, to allay any concerns that our shareholders may have the board has determined it prudent to commission a further independent inquiry to establish all of the facts so as to confirm that all necessary matters have been and were taken into account.

Seven's share price has been impacted by the scandal, dropping by 8% to 75c on Monday. It has since recovered to 79.5c. How this plays out in longer-term remains to be seen but for now Seven West Media is standing firmly behind their leader.

Seven is yet to deny allegations that Worner used cocaine with Harrison.