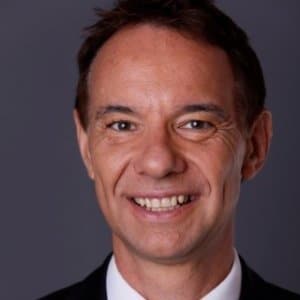 Nine Entertainment has confirmed that Ray Wardrop will take over as managing director of its Perth arm.

Wardrop replaces David Mott who is leaving the broadcaster to take up a role as CEO of ITV Australia, which produces shows including Shaun Micallef's Mad as Hell, Paddock to Plate and Seven's new series The Chase Australia.

He was formerly general manager of Seven West Media Perth and most recently, CEO of the Australia Day Council of Western Australia. He has more than 14 years' experience in the television industry and finished up with the network three years ago.

Nine Entertainment Co chief executive officer David Gyngell said: “Ray’s a well-known and highly regarded figure in our industry with strong contacts across the Perth business and media community. He knows the turf, and we’re thrilled to have him at Nine.

“Likewise I’d like to congratulate David Mott on his new role at ITV Australia. He has played a crucial role driving the successful rebuilding of Nine in Perth these past two years following its acquisition by Nine Entertainment Co from WIN in September 2013.”

Wardrop will commence his new role on 2 November.