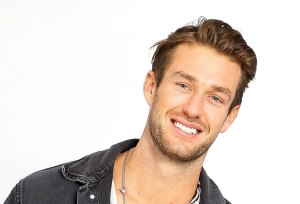 Seven’s Big Brother finale attracted more than 800,000 metro viewers, with ratings for the night released a week late due to a ransomware attack on Nielsen.

Metro and regional (376,000) combined created an audience of 1.253 million for the announcement of the winner.

Angus Ross, Seven’s network Programming director: “We were confident that Big Brother would deliver massive audiences in the key demos, particularly 25-54s, and the ratings released today confirm it. Big Brother has shifted our audience, being instrumental to us winning all key demos the last seven weeks in a row. It’s also been the foundation of 7plus breaking records, now winning 15 weeks in a row as the top CFTA BVOD service. We’re just getting started and we’ve got plenty more wins to come.”