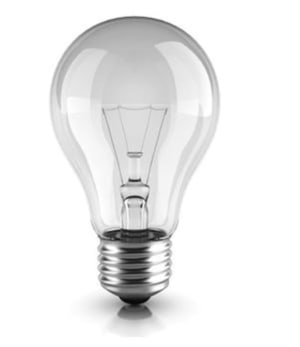 The “seduction of short-termism” in marketing is undermining creativity and has halved its effectiveness over the past four years, according to a new report from the IPA.

Unveiled at the Cannes Lions by author Peter Field, the report is a follow up to the 2011 study, ‘The Link Between Creativity and Effectiveness’. It finds that since the previous report, an investment shortfall in marketing and short-term thinking for campaigns, largely as a result of digital marketing, have emerged as trends in the industry.

“We have to bear this in mind these two factors at work, especially short-termism, because we can do something about it, easily,” Field says.

“Short-termism has killed the benefits of the digital revolution.”

The issue, Field says, is that there is a link between creativity and effectiveness for brands. While short-term thinking works in bursts, it has little impact for long-term brand building and there is less long-term thinking going on.

In the past decade, short-term campaigns have risen from about 7% or 8% of IPA Effectiveness award-winning work to more than 30% of all campaigns.

In addition, budget campaign investment has fallen sharply to a “maintenance” level, with creatively-awarded campaigns the work hardest hit. Field says that creativity is often viewed as a substitute for budgets rather than a multiplier of them.

Field says that if this trend continues “there will be no business case for creativity”. And this trend will accelerate faster if the industry continues to award short-term thinking.

“In part, my concern about this is that, clearly, creative awards judges have been seduced by this manta of short-termism… particularly in the digital space,” Field says. “We’ve had more than a decade of being taught the great thing about digital comms is that we can measure results instantly, but there is a price to pay.