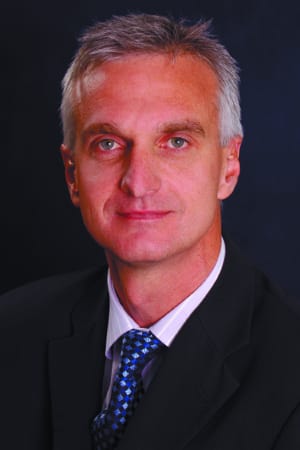 Herring told AdNews that it will be his role at the OMA to continue the industry body's plans that are already set in place and to maintain outdoor's growth. In 2010 outdoor posted a 19% year-on-year increase in net revenue  to $477 million, and in the first quarter of 2011 ad revenue has grown 5.5% year-on-year to $112 million, compared to $106 million in the prior corresponding period.

"Outdoor is certainly holding its own," Herring said. "Our role is to maintain that above-market performance."

Herring told AdNews the OMA understands the sensitives that exist in the community over some outdoor ads, but said the amount of ads that received complaints was less than 1% of the total market and "a lot of it is subjective". However, Herring said the OMA does need to review its current standards.

"We need to improve our processes," he said.

Herring has also welcomed new competitors moving into the outdoor market, such as Titan Media Group, as sign of the industry's health.

"It is always a good thing," he said.

Herring has more than 30 years experience in media and sales, in both Australia and overseas, and originally joined Cody Outdoor in 1995. He was appointed Cody's general manager in 1998 and then CEO in 2001, and in 2004 he bcame CEO of APN Outdoor. In 2009 he was appointed APN's Group Radio and Outdoor chief executive.