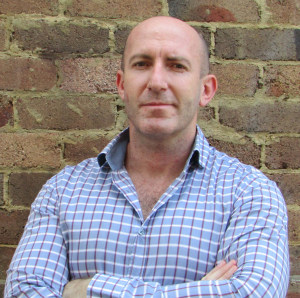 The former Australian leader of comscore and second-in-charge for Asia-Pacific, Brahe, joined IPG Mediabrands as GM of the group’s digital experience business in 2018.

"Lachlan (Lok) Brahe has departed as MD of Reprise to investigate new opportunities. We wish him well," a spokesperson from IPG Mediabrands says.

Brahe was one of two national GMs appointed for Reprise with Jules Kilmartin, previously head of Reprise Melbourne, Perth and Adelaide, promoted to GM, with the two sharing the role.

Marcelo Andrade was appointed as national head of strategy, and Jodie Palmer was named client advisory director for Reprise’s Adelaide-based business. Both were newly created positions.

Reprise has had several new business wins this year, including being appointed to the media panel for the South Australia Government, while it also added stationary business Artline and Monash University to its portfolio.

Last year Reprise owner IPG Mediabrands pegged the agency as its next "darling" following a radical transformation in the last two years, evolving from its heritage in search and social with various specialist agencies being folded into the network and new global leadership put in place.