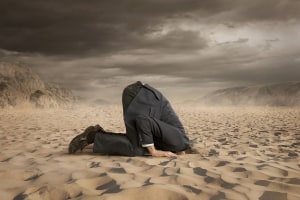 Google reportedly pushes videos on its own YouTube platform ahead of rivals.

A report in the Wall Street Journal (WSJ says Facebook and other competitors host the same videos but engineers have made changes that effectively preference Google-owned YouTube.

The WSJ quotes "people familiar with the matter".

It says: "Google executives in recent years made decisions to prioritise YouTube on the first page of search results, in part to drive traffic to YouTube rather than to competitors, and also to give YouTube more leverage in business deals with content providers seeking traffic for their videos."

Google faces a number of investigations relating to competitive practices including an antitrust lawsuit from the US Justice Department.

In Australia, the competition watchdog, the ACCC, launched an inquiry into the impact of big digital platforms on competition in media and advertising markets.