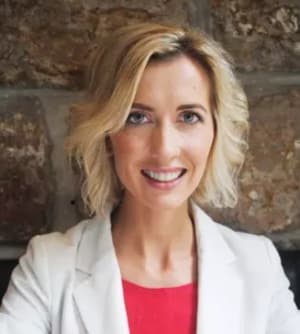 Blog network The Remarkables Group has increased its footprint by 50% and will open a Melbourne office as a result.

The agency, which connects influential bloggers with brands, has added seven new "influencers" to its network, bringing its roster to 21-strong.

Founder Lorraine Murphy dismissed suggestions that bloggers were on the way out in terms of influence, as suggested by social research agency Mums Now.

Murphy said the exact opposite was true.

“We've seen the very opposite,” Murphy said. “We monitor all of our bloggers traffic an we've seen a strong steady increase year on year with audiences. We've seen a 35% YOY increase for the bloggers we look after."

She also claimed engagement was on the up, at least within its own network. Murphy pointed to a survey of 8,000 readers which suggested that nine in ten respondents had acted on tips provided by its bloggers.

“If our parenting vertical wasn't growing, we wouldn't be able to grow as a business,” she said.

The new office will be headed up by Maria Katounas, who has been in the media industry for ten years.

Prior to joining The Remarkables Group, Katounas headed up projects and strategy at Websilk - a strategic digital agency for not-for-profits - and has also worked in the digital teams at MCN and Yahoo7.