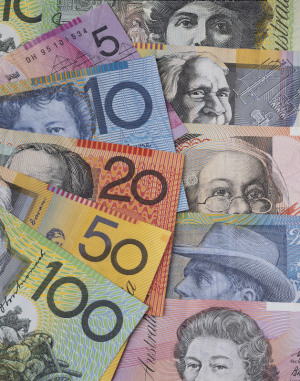 Agency bookings continued to lag in November 2018 with a 4.4% decline.

The slump follows a significant drop in October that saw a 10.2% drop in overall spend.

The previous SMIs showed a significant decline in October bookings compared to the year prior largely attributed to the lack of events, such as sport and the same-sex marriage debate.

The trend of increased government spending can be expected as we gear up for federal and state elections in 2019.

In November, SMI introduced a new category called the Political Parties/Industry Assoc/Union category and said it is reporting a year-on-year growth of 19.1% to $11.14 million due to the Victorian elections.

Once government spending is removed from the November data the decline is reduced to just 1.6%.

Radio, outdoor and cinema were the sectors that reported growth at 4%, 6% and 25.4% respectively.

The Retail and Automotive sector had record growth in November ad spend with retail up 13% and auto rising 17%.

Food and alcohol provided the most growth for retail giving it a 10% boost.