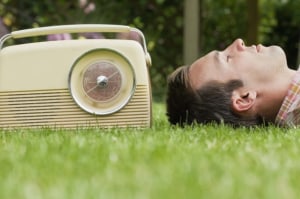 Advertising revenue for commercial radio continued to climb in August despite lockdown restrictions in various states.

Revenue for the month was up 16.8% when compared to August 2020, according to data released by industry body Commercial Radio Australia (CRA).

Advertising revenue for the five major Australian capital city markets reached a total of $49.65 million in August compared to $42.527 million one year ago.

“Melbourne stations for example, re-entered their sixth lockdown in August since the pandemic began, and reported a solid 33% year on year increase in ad revenue to $16.421 million in that month.”

The figures include agency and direct ad revenue and are compiled by media data analytics company Milton Data which took over from Deloitte in July.