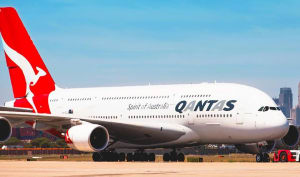 Bonds, Qantas and Samsung are joining a Red Cross Blood Service push for more blood donations, with a new campaign which sees brands lose letters from their corporate branding.

The letters 'A', 'B', and 'O', which correspond to blood types, have been removed from a raft of consumer websites highlighting the impact it could have if those blood types were to go missing.

The 'Missing Type' campaign aims to see 100,000 new blood donors to give blood for the fist time over the next year. It is part of a global campaign with 26 different blood services in 24 countries and hundreds of supporting brands from across the world.

In Australia, brands including Qantas, Bonds, Coles, Samsung and Village Cinemas have removed letters from their names as part of the cause.

They join others including The Sydney Opera House, Australia Post, Rockpool restaurant group and even Network Ten show Neighbours, which have joined the push. 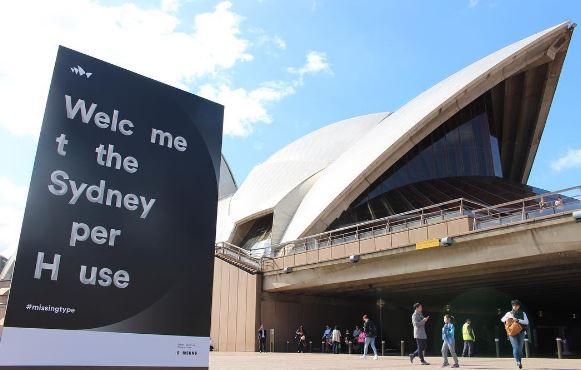 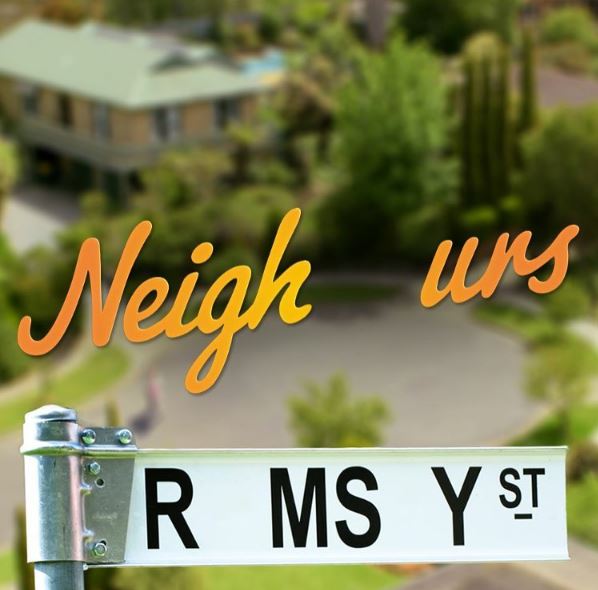 Closer to home, media agency OMD has also shown its support, removing the 'O' from its branding.

“Whether it is patients receiving treatment for cancer, blood disorders, after accidents or during surgery, or new mums who lost blood in childbirth, blood is an absolutely essential part of modern healthcare,” Park says.

“We really hope that those Australians who can will be inspired by the Missing Type campaign to become blood donors.”