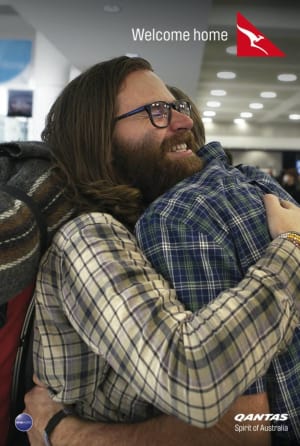 Qantas has made changes to its creative agency roster, appointing The Monkeys and BWM Dentsu while keeping With Collective on its books, AdNews understands.

Last week, Qantas confirmed to AdNews that is was “coming towards to end” of a creative agency review, which was thought to have started almost a month ago.

It is thought that the airline has now chosen The Monkeys, BWM Dentsu and With Collective for its roster.

Previously, Qantas worked with a number of agencies including Lawrence Creative which was run by the late Neil Lawrence and produced the “Feels like Home” branding campaign.

The airline also works with The Special Group on internal branding.

It also previously worked with Droga5, which closed its doors earlier this year, although the only major piece of work it produced for the airline was a TV commercial featuring a replica of NASA's Mars rover.