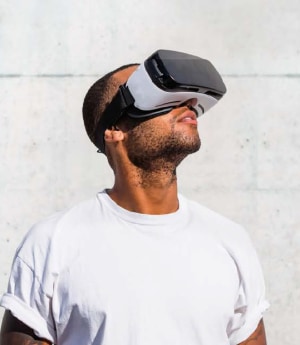 The gaming and esports sector has prospered during the pandemic with the market expected to grow 7% over the next four years, according to PwC.

PwC’s Australian Media and Entertainment Outlook report released today forecasts that the interactive gaming and esports market will grow from $3.18 billion in 2019 by a 6.87% CAGR to 2024, based on a midpoint scenario.

This growth is driven largely by app-based games and esports, with mobile gaming revenue accounting for 31.7% of total video games consumer revenue in 2019.

“Higher smartphone ownership (though this market is now essentially saturated), more capable devices, and better monetisation strategies have all contributed to greatly increased revenue from mobile games, but the phase of rapid expansion is coming to an end,” the report says.

Australia’s esport revenue was $5 million in 2019, up from $1 million in 2015, and is forecast to reach $8 million by 2024. Esports became increasingly popular during the pandemic as an alternative to in-person events, with livestreams such as the V8 Supercars All Stars Eseries.