The French wine and spirits giant Pernod Ricard, which sits with Dentsu Aegis-owned media agency Vizeum, is now using TubeMogul’s platform to plan, buy, measure and optimise its Australian brand advertising - with the view to move everything in-house.

TubeMogul, which has close partnerships with Cadreon and Ikon, says it’s seeing a huge amount of momentum from brands leaning into bringing programmatic in-house. It worked with Foxtel on making the move, did the same for Lenovo – on a global scale – and in the last quarter has signed 15 new brands. While it’s unable to confirm all brands, AdNews understands a couple are some of the world’s biggest advertisers.

Locally, CommBank did the same and Qantas has also made huge strides with the introduction of Red Planet.

Pernod Ricard initially signed on to start testing across brands such as Jacobs Creek, Stoneleigh, Absolut, Chivas Regal and GH Mumm, but as a result of the new Australian deal, the partnership will also see test campaigns roll out in global markets. 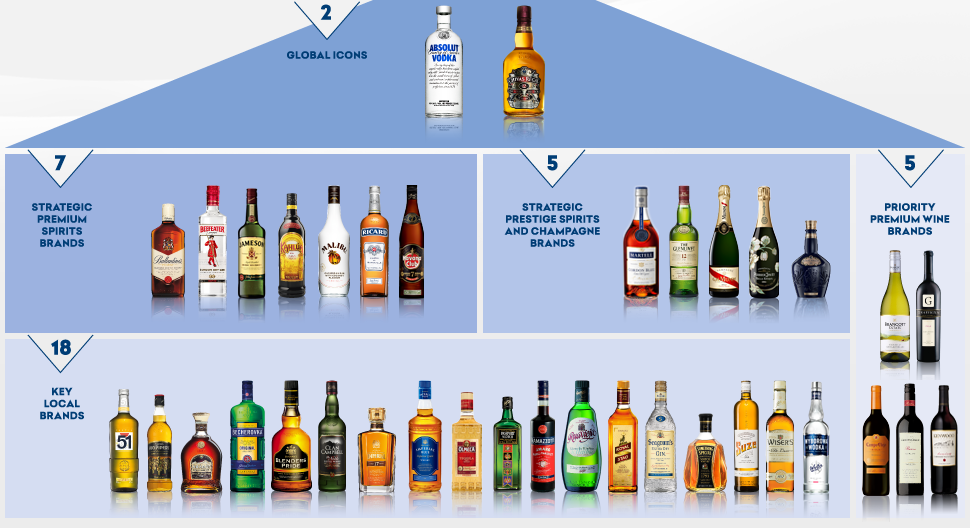 “We wanted to move from non-transparent media models to a proven and tested framework – and to do this using a team we could trust.”

She says originally its testing goals were Australia-centric, however, as Pernod Ricard Winemakers is a global business, it is now in a position to assist other markets through a global sharing of its initial test cases.

TubeMogul, which champions the independent drum, having previously attacked the likes of Google for its “walled garden approach”, says its buy-side position was key to securing the deal, in addition to the company’s transparency and ability to centralise measurement to better inform strategy across brand teams.

TubeMogul says while there is growing demand for the in-house/self-managed offering, its 'Managed Service', where the brand has the direct deal and the agency manages operational aspects, is also increasing. The "Agency Private Trading Desk" option, where the agency does a deal on a specific client's behalf, seems to be decreasing in popularity.

“The company’s local and global programmatic ambitions meant that they needed a partner whose focus on innovation could match Pernod’s desire to lead and innovate,” Smith says.

“We’re excited that TubeMogul’s focus on providing full transparency has translated into a partnership with such an exciting company. As we don’t own media, TubeMogul’s only incentive is to do what is best for advertisers – we cannot wait to put this into further action as our partnership with Pernod Ricard grows and develops.”

Speaking to AdNews in 2014, Martin Riley, Pernod Ricard’s then Paris-based global marketing boss and president of the World Federation of Advertisers (WFA), said the company was at the start of a global strategic review for how it can forge closer ties between its media and creative partners and break down the silos between the two disciplines.

At the time he said the cycle had turned, the usefulness of the big agency groups and holding companies was under scrutiny and media and creative disciplines need to get back together.

Want more on programmatic? Check out: