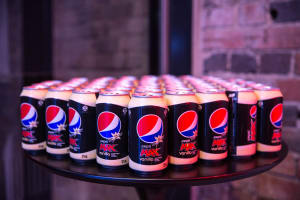 Pepsi has joined a long list of brands shifting budgets to experiential marketing in the form of boutique events.

Boutique events like The Vanilla Kitchen are becoming more popular with brands as younger demographics shift their spend and interest to experiences. It also allows brands access to influencers, who share the experience with their followers.

“Creating a pop up dining experience is something Pepsi Max has never done in Australia, so it’s been a really exciting time for us,” PepsiCo senior director of beverages in AUNZ Brad Van Dijk says.

“We all agreed that connecting consumers with the brand through a unique public dining event, working with chefs of a high calibre, was the best approach to illustrate the great taste of Pepsi Max Vanilla, bringing it to life in a bold and impactful way. We’re also tapping into Sydney’s exciting dining culture and its appetite for new and exciting food and drink experiences.” 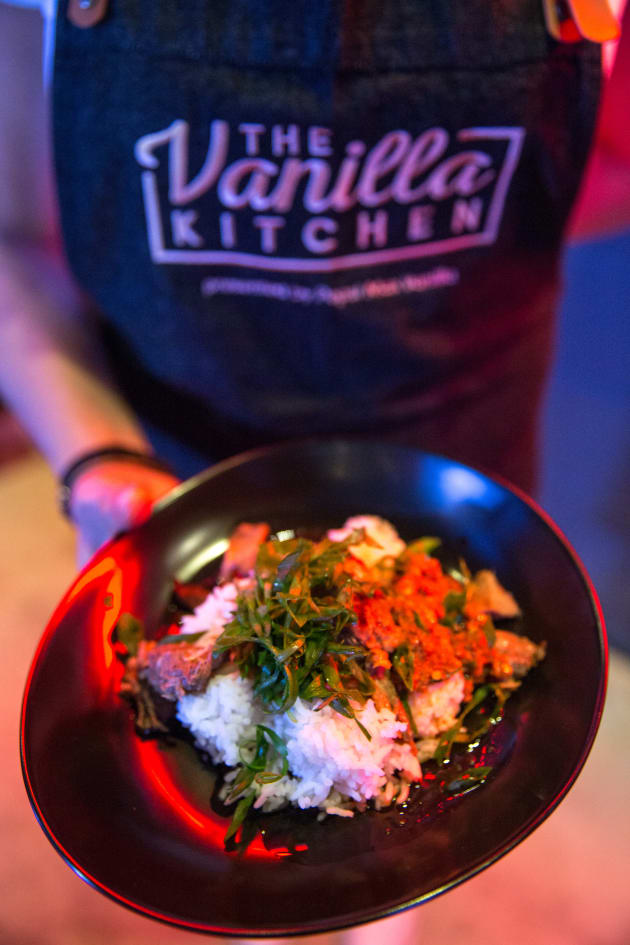 It’s a trend that Stan has leveraged for both its Twin Peaks and Breaking Bad promotion, pairing up with Pedestrian TV to run the pop-up events.

The youth-focused publisher has been increasingly building its boutique event offering, with the events also acting as content platforms.

Pedestrian TV CEO Chris Wirasinha says there has been an increase in demand for experiential based content from brands, which has helped launch the food vertical on Pedestrian.

“We are media neutral in terms of the solution for clients. Events lend themselves well to video and social media content so it works for our audience,” he says.

“These days you aren’t so much thinking about creating an event, rather you’re creating a broadcast channel.”

Pepsi designed its pop-up with the primary objective of creating awareness and driving consideration within its target demographic, which skews younger.

“Influencers are definitely important, in addition to traditional media – it’s a very visually strong event with the food, drinks and event staging, so Instagram and Snapchat content is perfectly suited to our key audience,” Van Dijk says.

“We have had a strong start since the product launched, but we want to continue this momentum, and dial up the key messaging around taste and flavour.”

Food bloggers Eating Up With The Hannashians and former Bachelor contestants Olena Khamula and Sam Johnson attended the event. 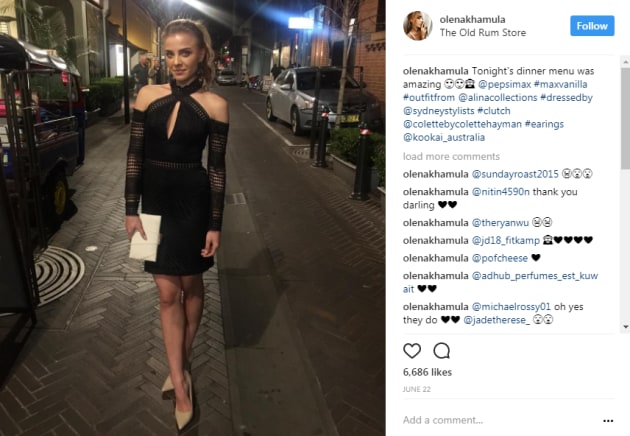 Pepsi worked with a range of partners including Traffik Group, Porter Novelli Sydney, Red Engine and PHD. It also joined forces with Pedestrian TV and BuzzFeed as content partners.