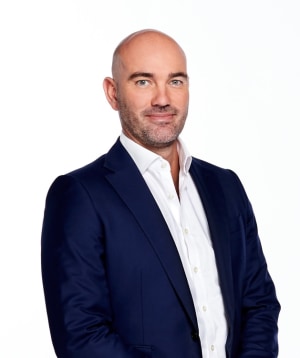 Network 10 is a closely watched media platform in the Australian market.

Not just one of the core commercial television networks in the country, 10 is also a key part of a multinational media and entertainment company Paramount.

Rod Prosser, chief sales officer of Paramount ANZ, sat down with AdNews to discuss upcoming advertising innovations on Ten Play, the talent shortage in the industry, the impacts of inflation on ad pricing and more.

"Partly, that's due to us being a much bigger organisation than just Network 10. Obviously, our business has evolved and transformed over the last few years, but really accelerated over the last 12 to 18 months.

"The business now consists of free-to-air stations - Network 10 which everyone's very familiar with - but also our STV channels, including the likes of Nickelodeon and MTV, and 10 Play, our BVOD platform that’s doing extremely well. Of course, the most recent launch that we had is Paramount+, our SVOD service.

"We're really diverse with a lot of breadth and depth across multiple platforms, so we're extremely busy, but in a really exciting way because the landscape keeps changing. For us, we feel like we're future-proofing the business as best we can and having all those wonderful assets and brands attached to the business is helping with that."

Does being a part of that bigger organisation and having those assets at your disposal place you in a better spot when compared to your competitors?

"We're a global business in over 184 countries and we’re a significant content producer, which gives us access to a very large library of content. That becomes really important as we launch multiple platforms - you've got to feed the beast and keep the pipeline flowing. I think that is our advantage.

"Certainly from my point of view, as well as from the commercial and sales teams' points of view, the more assets we have in our in our toolkit, the broader the conversations are. We feel very fortunate that we've got all those assets to play with."

All the numbers show TV is doing well - how long do you think this run is going to last?

"My view is that TV is here to say.

"What is happening rapidly is where people are viewing television is changing. We, as a television business and a broadcaster, are changing along with our audiences. At the very least, you must follow the audience and if you're able to do that, you can really capitalise on television.

"Australians are consuming more content than they ever have. Whether that's on a big screen, little screen or everything in between, Australians are definitely engaged and leaning into content. We just have to follow that and make sure that we are where they are." 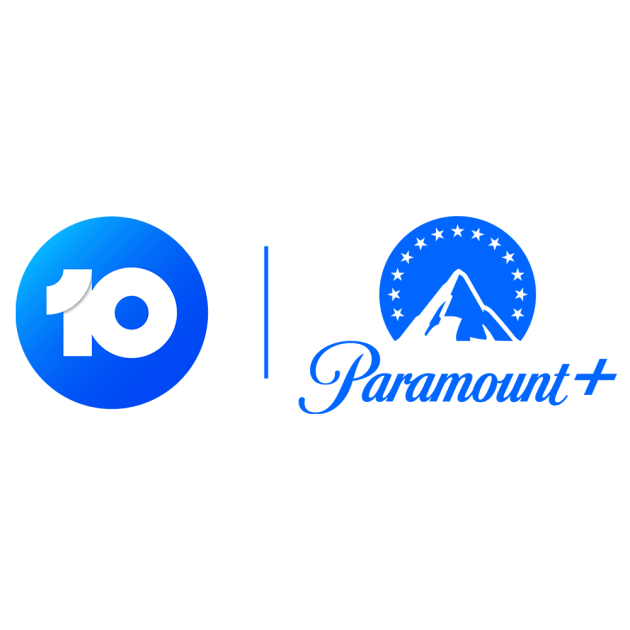 On that point, how is Network 10 doing in the BVOD space?

"Across the board, it's been a huge success, whether that be on-demand or through live streaming. There's no question that BVOD is going from strength to strength.

"We are thrilled with the growth of 10 Play, we're having one of our most successful years and we're going to continue investing in terms of library and technology.

"What I'm really excited about is the ad innovation that we'll be delivering across the platform. There's a lot to be announced on that front very soon and you're going to see some really cool ads that will lean into e-commerce and new formats that this market hasn't seen just yet."

On the SVOD front, Paramount+ is growing in popularity in Australia. How do you see the growth of that platform continuing?

"It goes back to that point I made about having a solid pipeline of content. The subscribers of SVOD are always craving new content, so that's why you'll see Paramount+ continue to drop new shows often, but importantly, viewers are going there for the library.

"The library is really important, as are movies of course, and there's such depth within the catalogue across the Paramount group that there's something for everyone. We've been very pleased that Paramount+ has exceeded all expectations, but we're certainly not stopping there."

If I’m a client, how long do I currently have to wait for an advertising spot?

"The booking cycle that we're seeing right now is around six to eight weeks. I think that's just going to increase as we get into the back quarter. Obviously, the back quarter has always been traditionally known for demand and we all run at high levels of capacity.

"I would say if a client wanted to get on air next week, there's plenty of ways that we can make that happen. It just depends on the situation. Whilst we're working in a sort of six to eight week booking cycle, there's no reason that we can't accommodate where needed if required, but that obviously changes by client."

What are you hearing from brands – are they worried about inflation?

"No, I'm actually not hearing a lot around inflation. Traditionally or historically, we've always seen post-election some cautiousness from brands, just around their placements. I think you'll probably see a bit of that across June and July and we expected that.

"What we're starting to see now is some really good forwards and pacings across the back end of July through to August and beyond. That's a good demonstration that brands and clients have confidence around the market."

On the point of inflation, has there been any inflation in pricing for TV ads?

"The reality is we are an industry which is around supply and demand. As the demand increases, supply gets limited, therefore the pricing will adjust accordingly. That is just the nature of the beast and that will continue forever unless the ad model itself changes, but we've only got a finite amount of ad inventory we have to sell.

"It's much like an aeroplane - once the seats are full, the seats are full and the pricing adjusts accordingly. Whilst I don't think the inflation [of pricing for TV ads] has been wild, it certainly will be reflective of the demand we've been seen over the last couple of years." 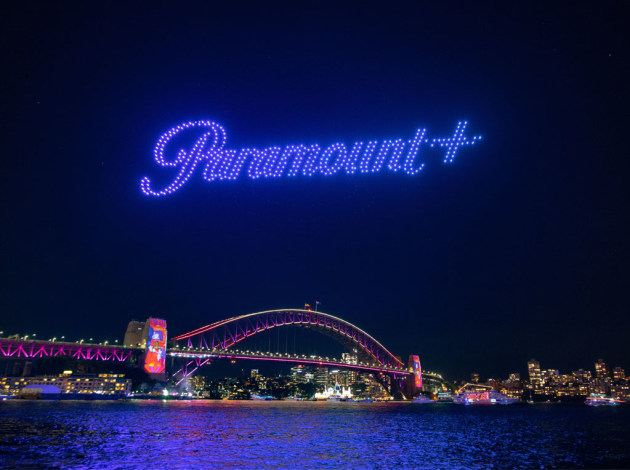 Are inventory levels still comparable to when COVID was in full swing?

"As the pandemic really hit, we were facing a lot of cancellations which opened up a lot of inventory. As we moved out of that we've started to see that wave of demand which hasn't really slowed down.

"We find ourselves again this year in a predicament where we've got to manage our inventory very carefully, but of course, we're accommodating. We're not turning away advertisers, despite some media saying that we are. Advertisers can still get their campaigns on television, it's just a matter of getting the timing right around the booking cycle.

"We're still seeing great demand for our inventory and I think that comes down to the fact that there was a lot of advertisers that left other mediums over that period [of the pandemic] and made their way to TV. One thing I'm always certain of: television works.

"From Network 10’s perspective, we reach 15 million people a month. We're shifting product off shelves and we're moving cars out of dealerships. It works. A lot of people are consuming content on free to air."

Have brands bought in to the Total TV reporting standard?

"I'm pretty certain they will. It’s very much early days, but we of course support it and actually were one of the first networks to change our reporting internally some years ago.

"We continue to endorse Total TV because it gives the whole picture; looking at just one platform doesn't do it justice. Through VOZ, we're now identifying what a lot of buyers and advertisers thought was the 'lost' TV audiences. We've reclaimed them and found them now through proper reporting.

"I think brands will understand that our proposition is no longer just a linear channel. It's broader than that, so we need to look at the total picture."

Has Network 10 suffered from the talent shortage"

"It's industry wide, no question, and we haven't been immune from that.

"One thing I will say is that we've been really mindful of not over-promoting our people into roles that they just simply can't perform. That has meant that we've lost staff that have been given a role at another business above what they were doing that we just simply didn't think they were ready for.

"Sadly, I think there's a lot of people [in the industry] that have been over-promoted and under qualified. Therefore, you're going to have a talent gap in some parts of people's business.

Key forecasters predict the Australian advertising market will continue to grow in 2022. Do you agree?

"I think the advertising market as a whole will continue to continue to head north. Obviously, this year, we're in an election year, so we're going to have a bump, but having said that, last year was an Olympics year so there's often a bump with that too.

"As I said before, what we’re seeing is really strong pacing, particularly as we move into August and across the back quarter of the year, so that would suggest we're going to see a full year in growth."

This interview has been edited for clarity.