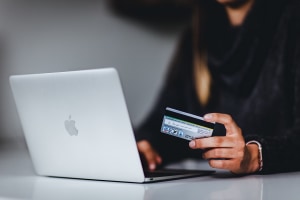 More than 1 million Australians cancelled credit cards over the past year in favour of digital payment services offering interest-free instalments, according to analysis by Nielsen and DBM Atlas.

Younger consumers are driving much of the growth of buy now, pay later (BNPL) services such as Afterpay.

Male BNPL usage on the rise but Gen Z females take the crown.

Clothing and food items are the most popular categories.

Five-fold increase in advertising spend for BNPL providers: Above the line spend increased by more than three times in the past 12 months.

Kipling Zubevich, CEO, DBM Consultants: “While BNPL uptake is increasing across the board, our data shows that Gen Z is now more likely to be a BNPL user than a credit card holder.”

"The adoption rates of younger Australians and the propensity for them to spend more using BNPL sees this as a critical payment inclusion for retailers.'' 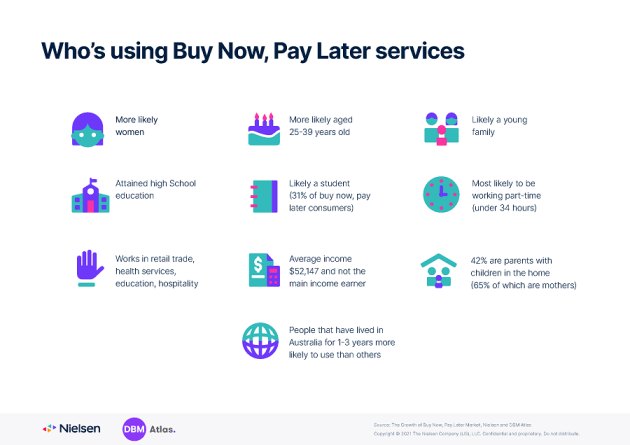